*Please note that this show was originally scheduled for September 25th, 2019 before Roger Daltrey’s brief illness. All original tickets from the September 25th date will be honored at the new April 30th show. Click HERE for refund info.

The world’s most untameable rock band is back with their MOVING ON! TOUR! The Who will also release their first album of new songs in thirteen years on December 6. On stage, the lineup will be rounded out by familiar Who players featuring guitarist/backup singer Simon Townshend, keyboardist Loren Gold, bassist Jon Button and drummer Zak Starkey, and complemented by some of the best orchestras in the country. Roger Daltrey and Pete Townshend’s pairing with acclaimed local symphony orchestras each night won raves across North America, with critics also hailing the duo’s intimate acoustic numbers as a once-in-a-lifetime rock experience.  Don’t miss The Who’s return to Houston in April! 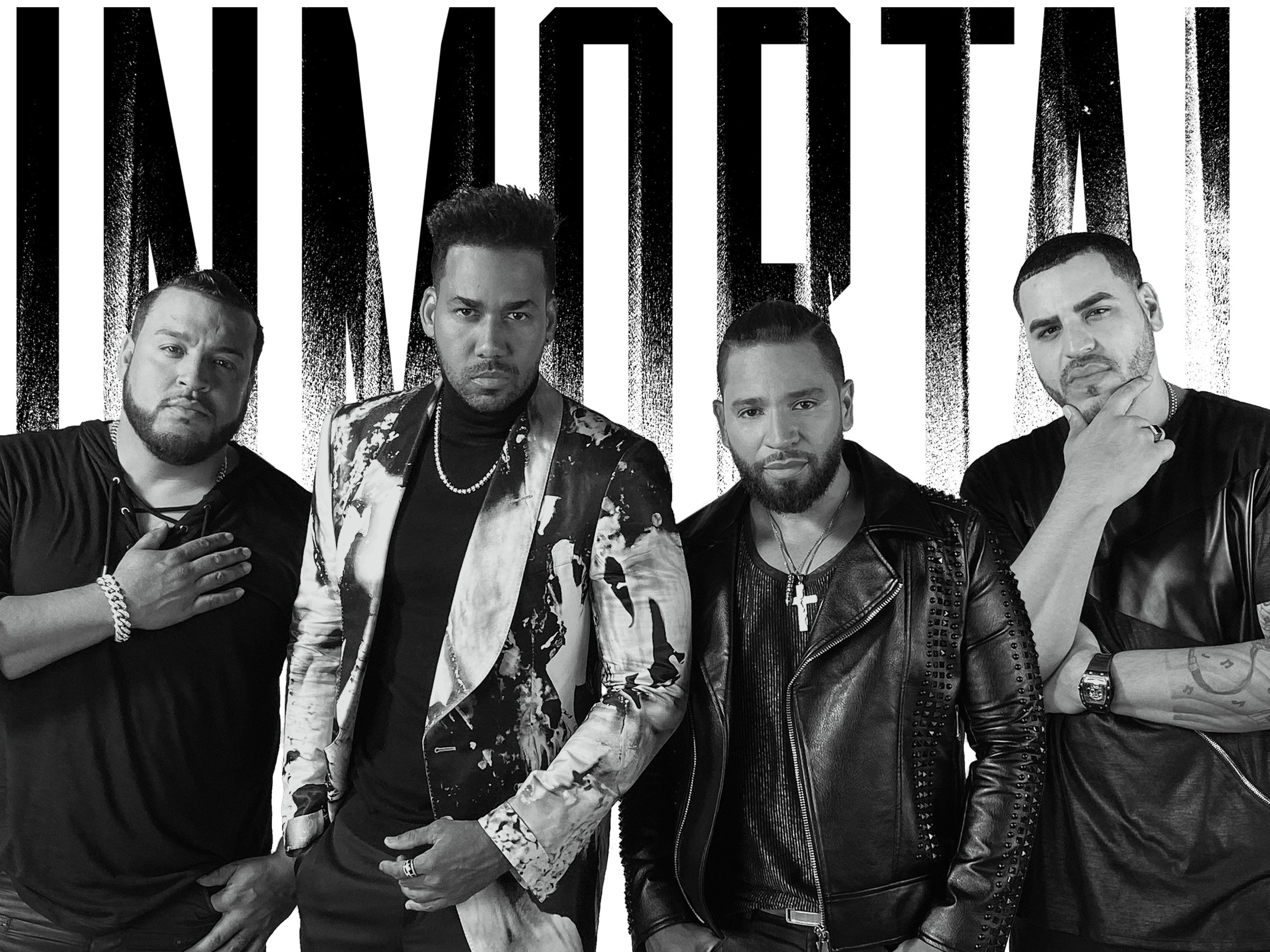 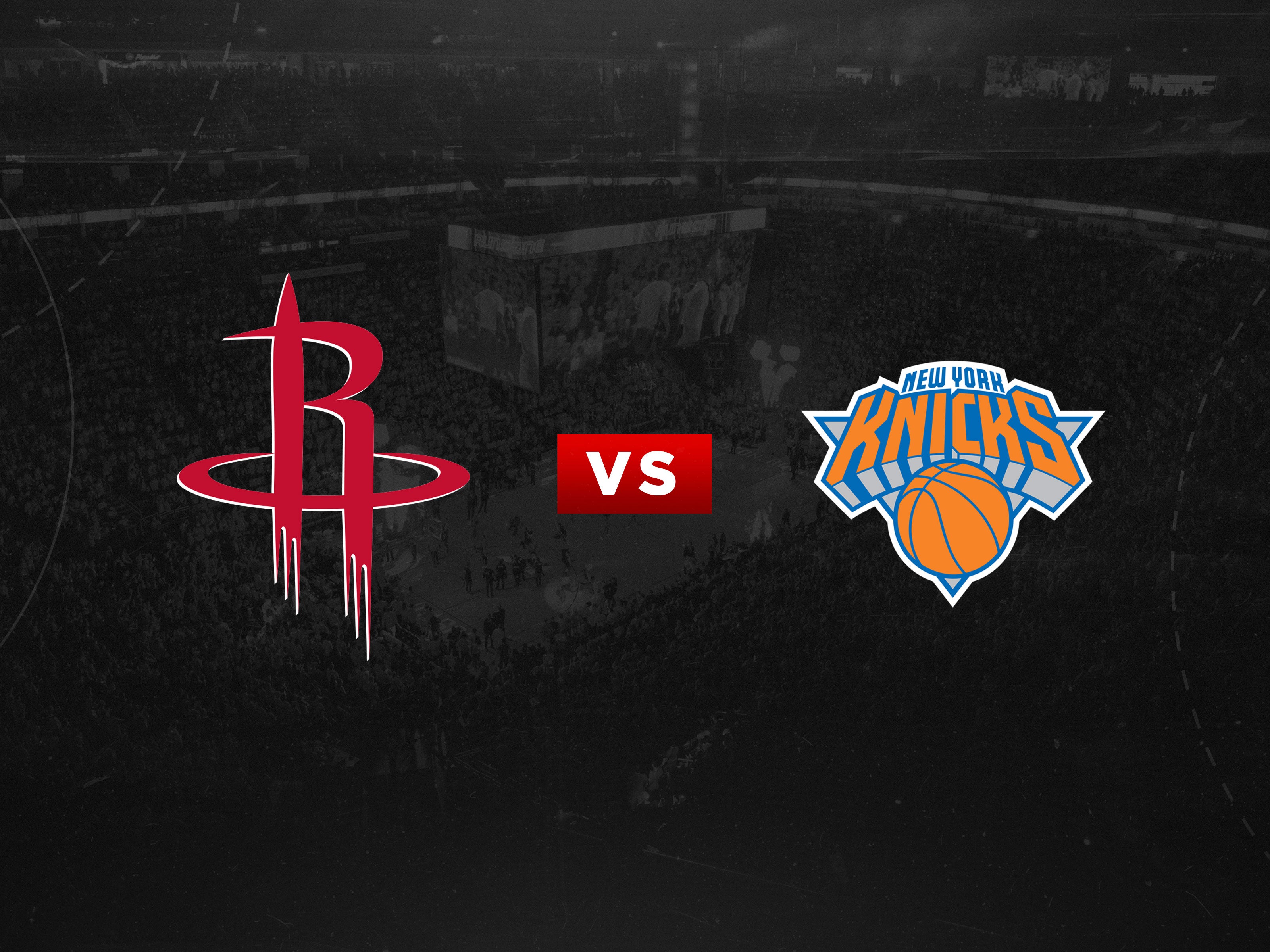 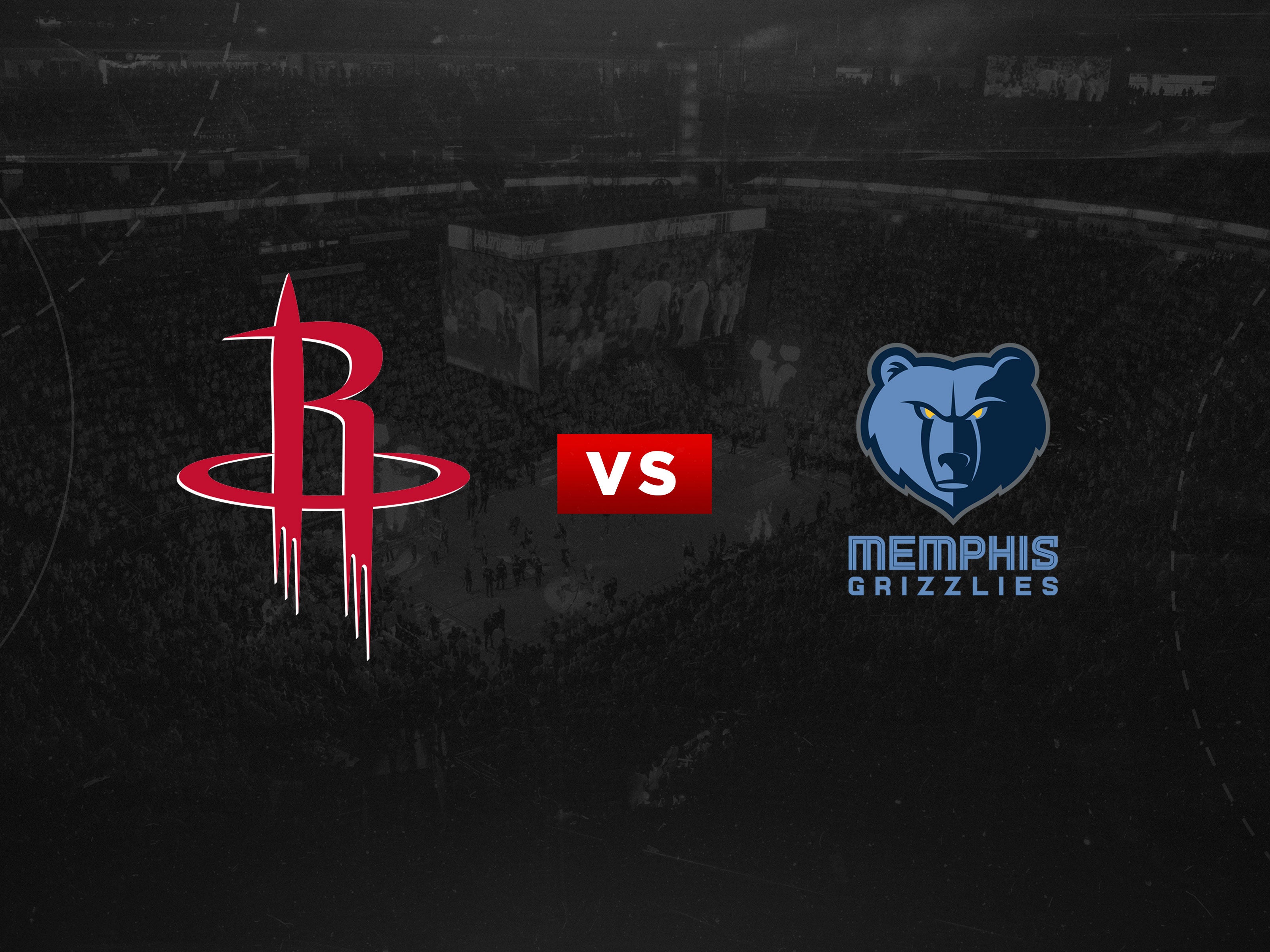 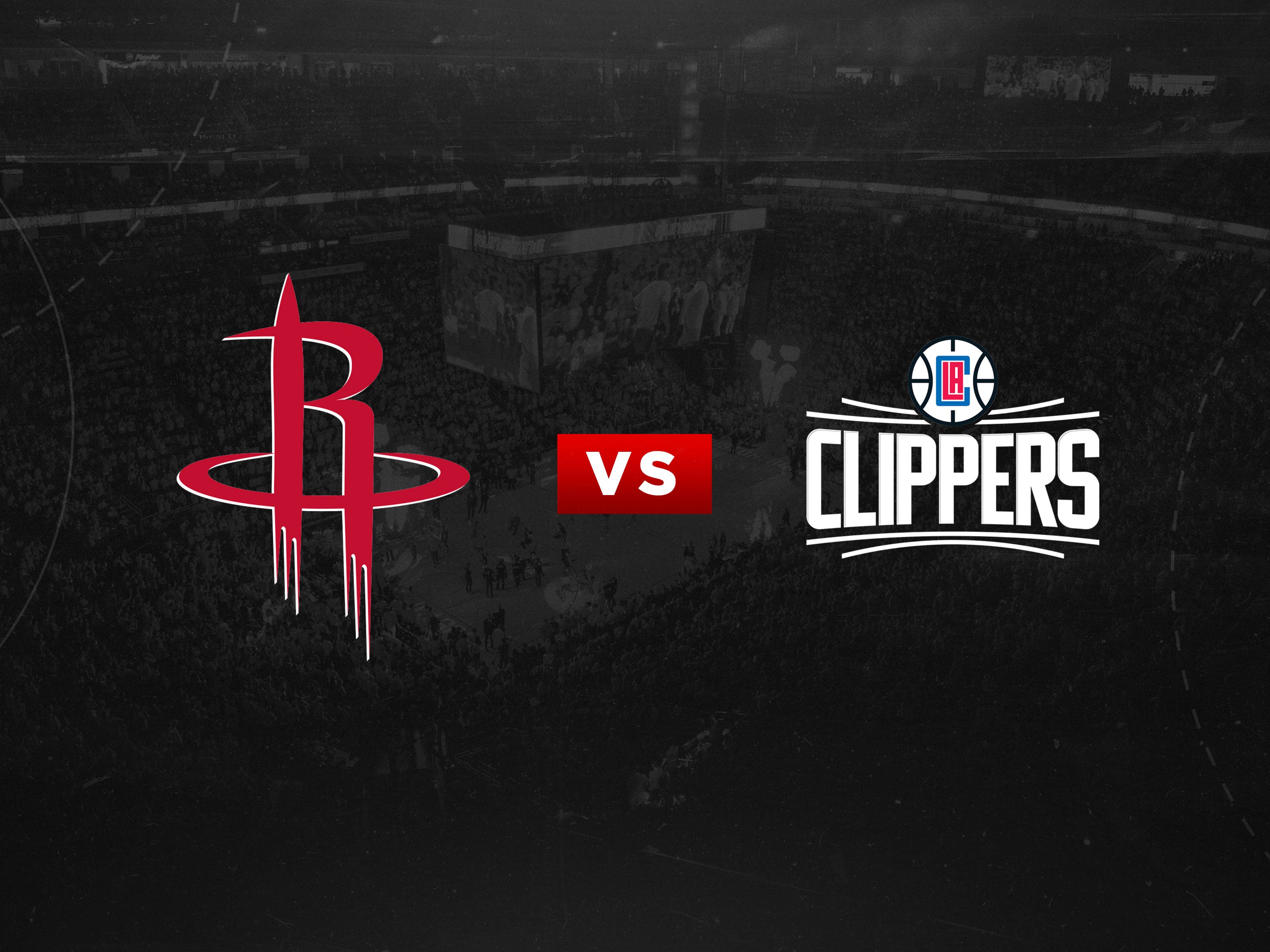 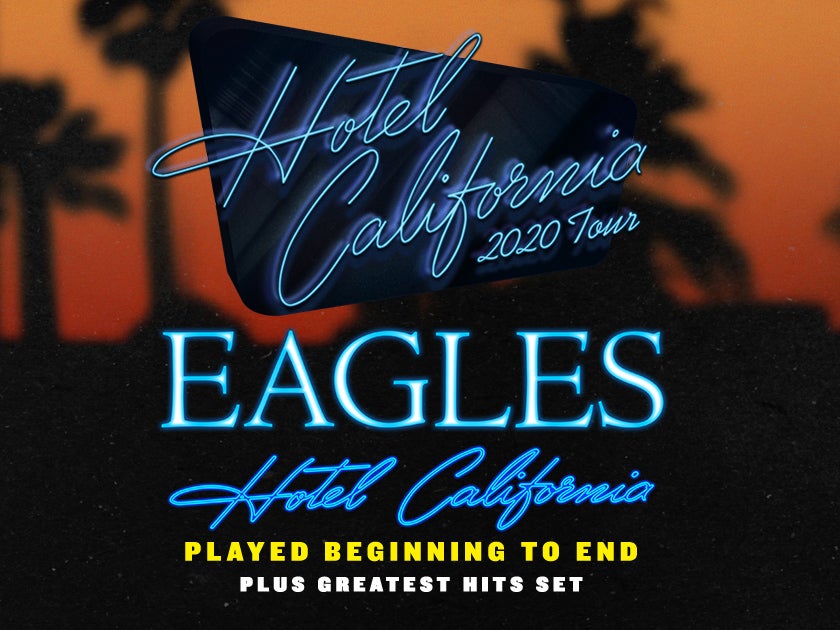 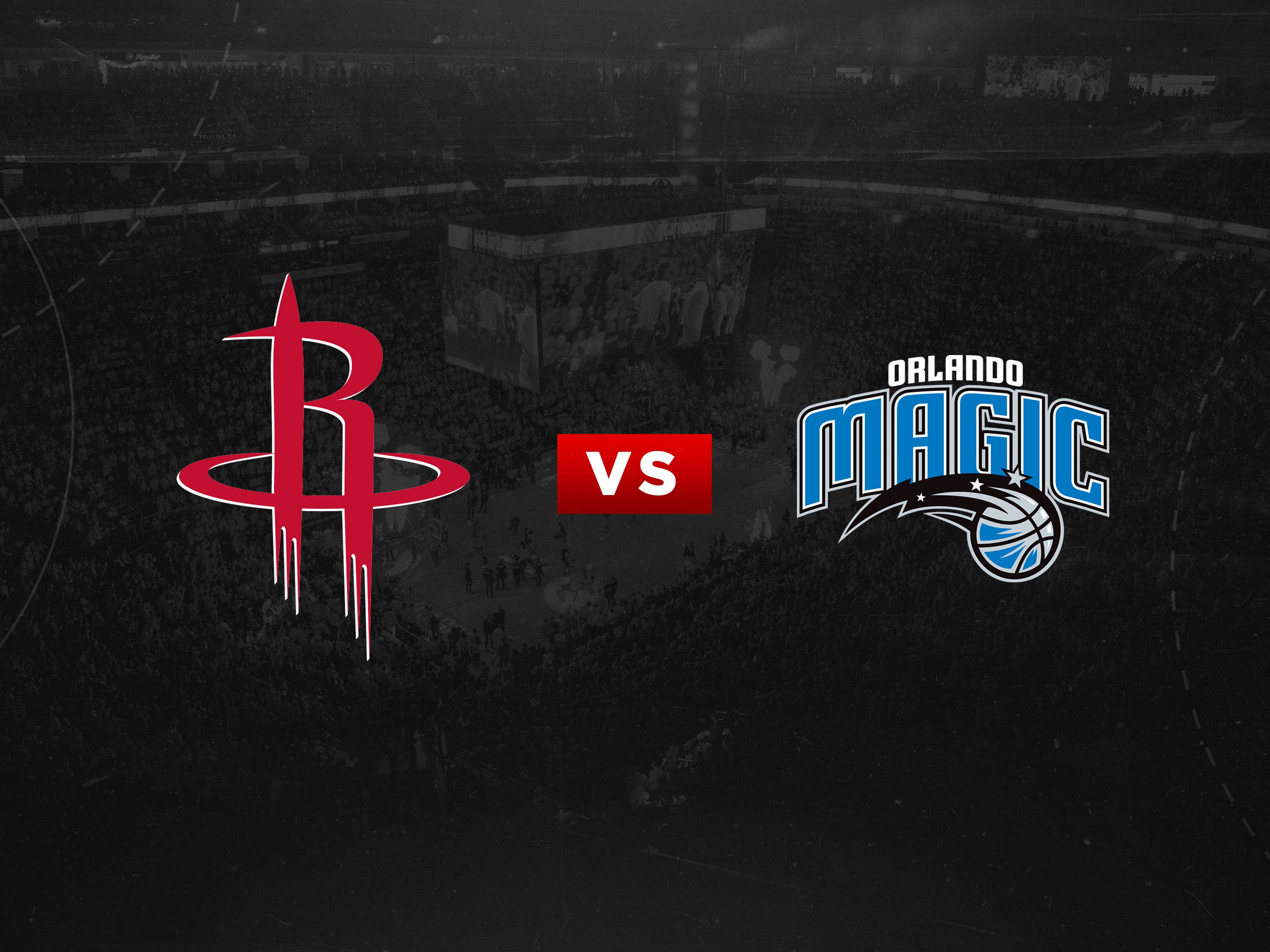 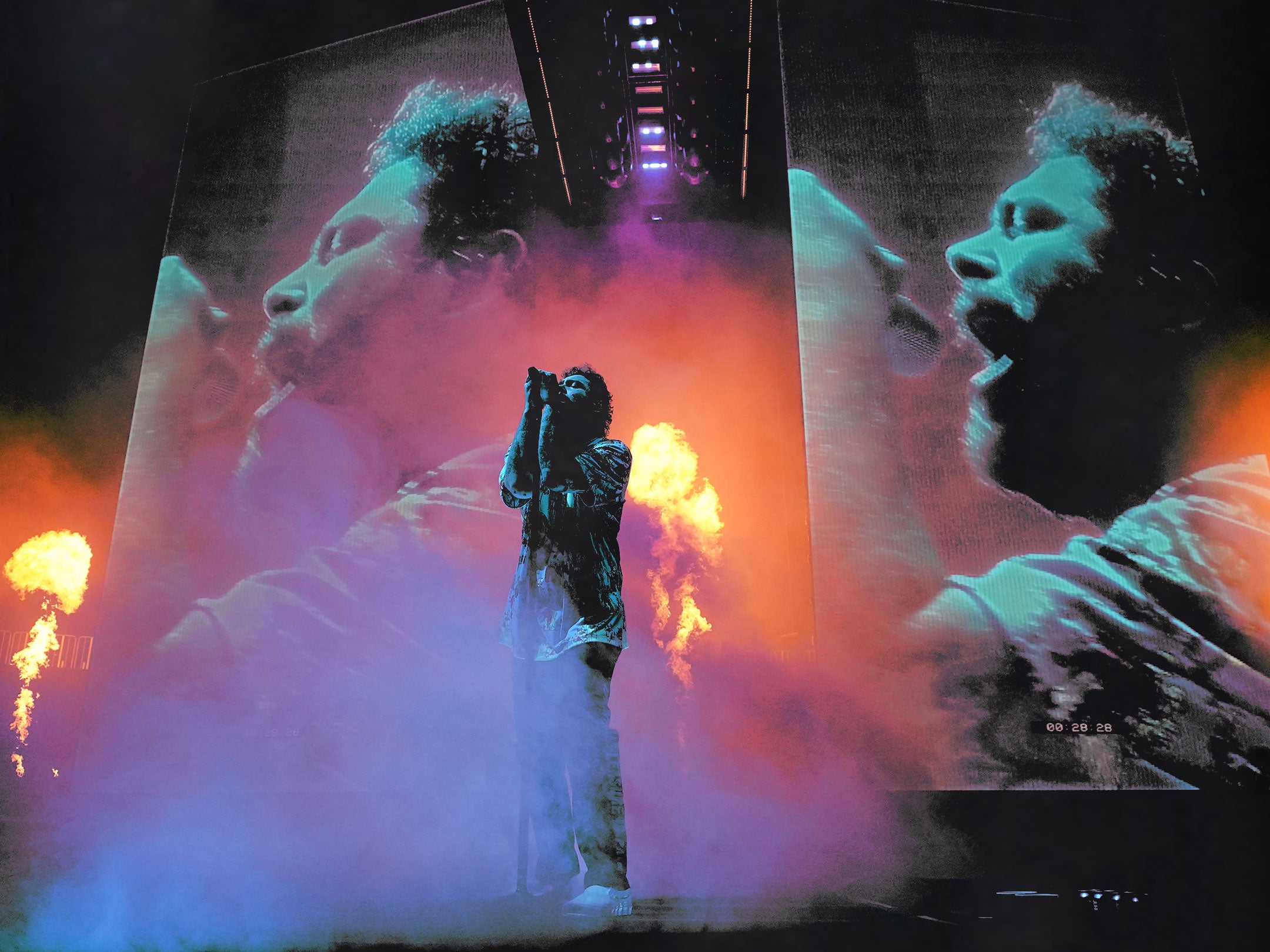 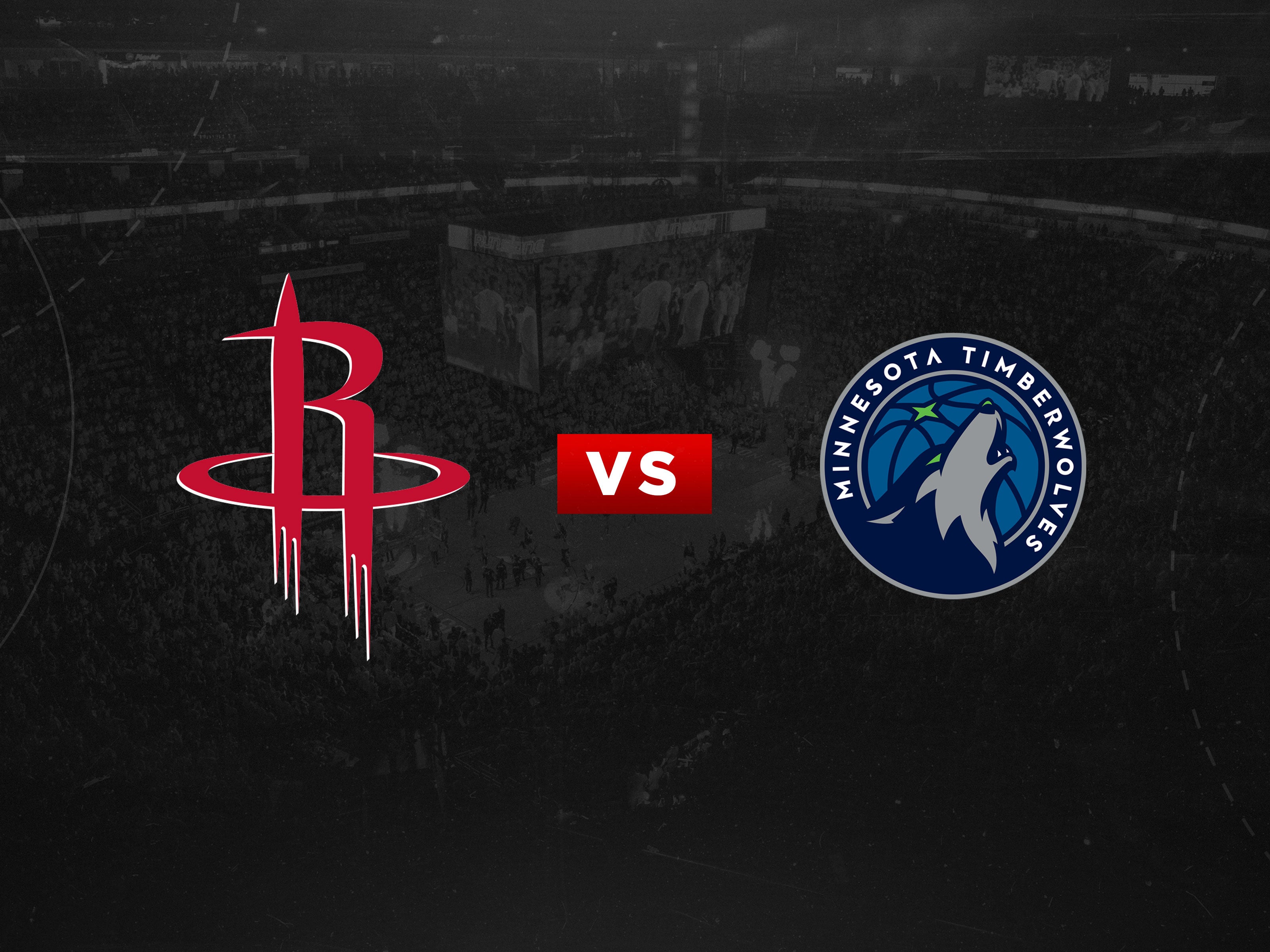 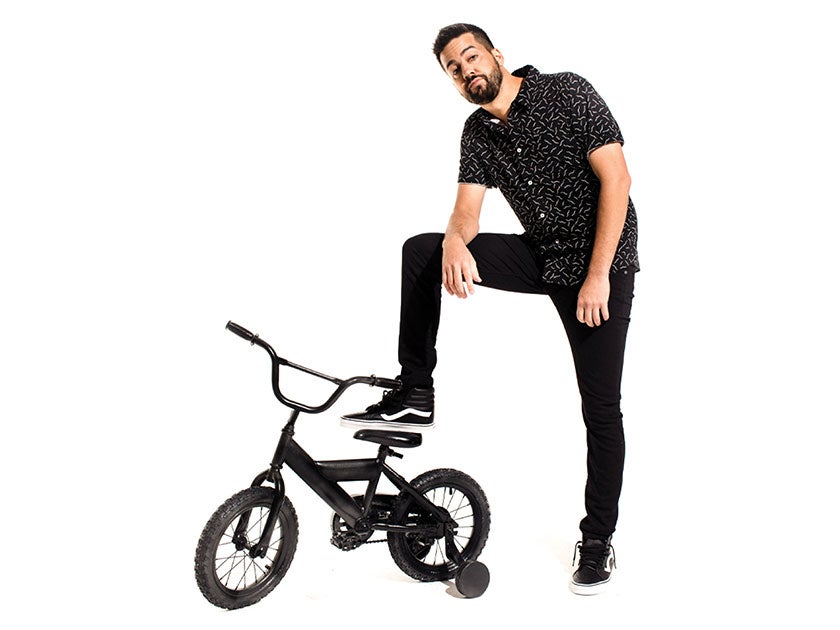 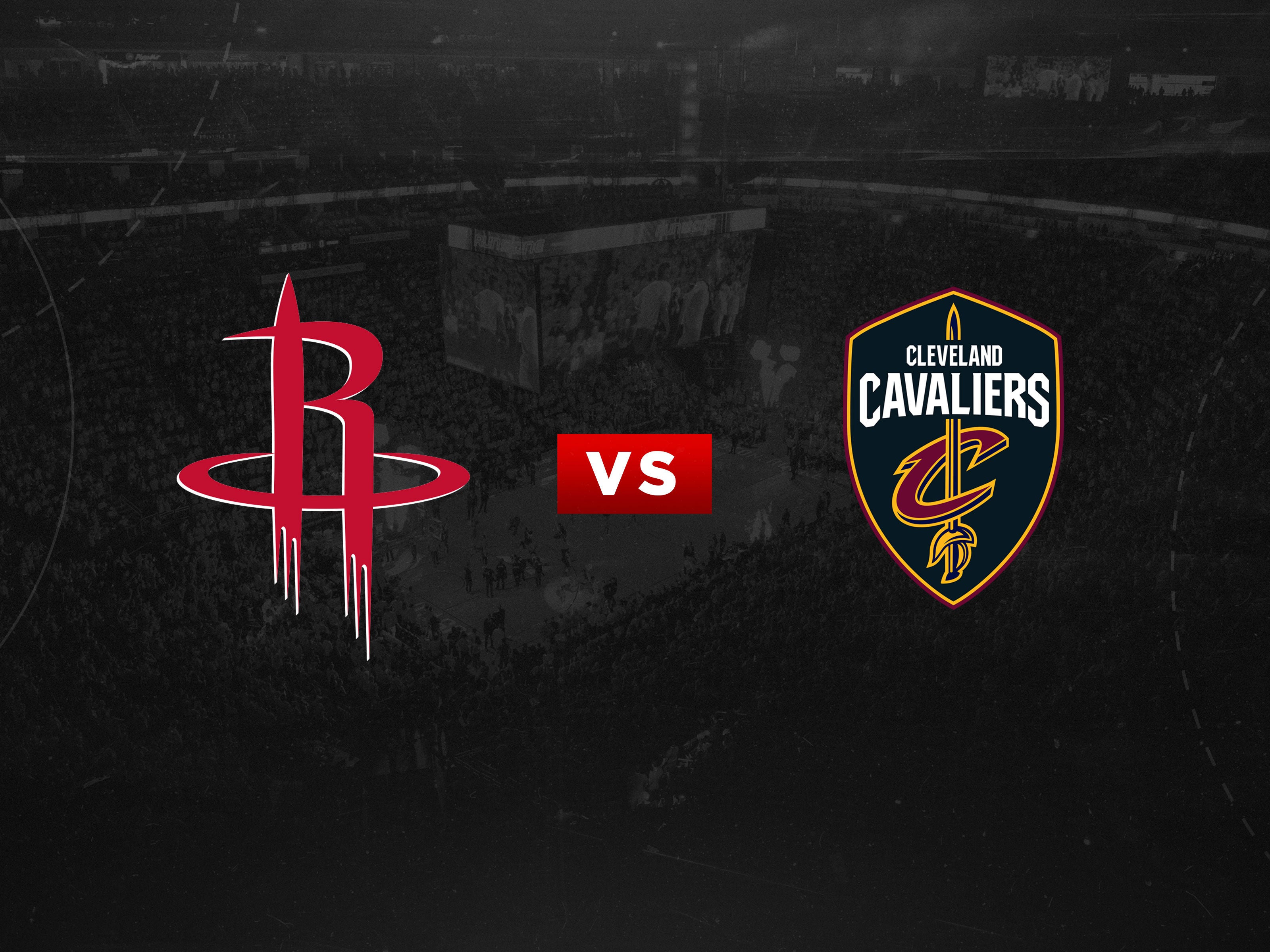 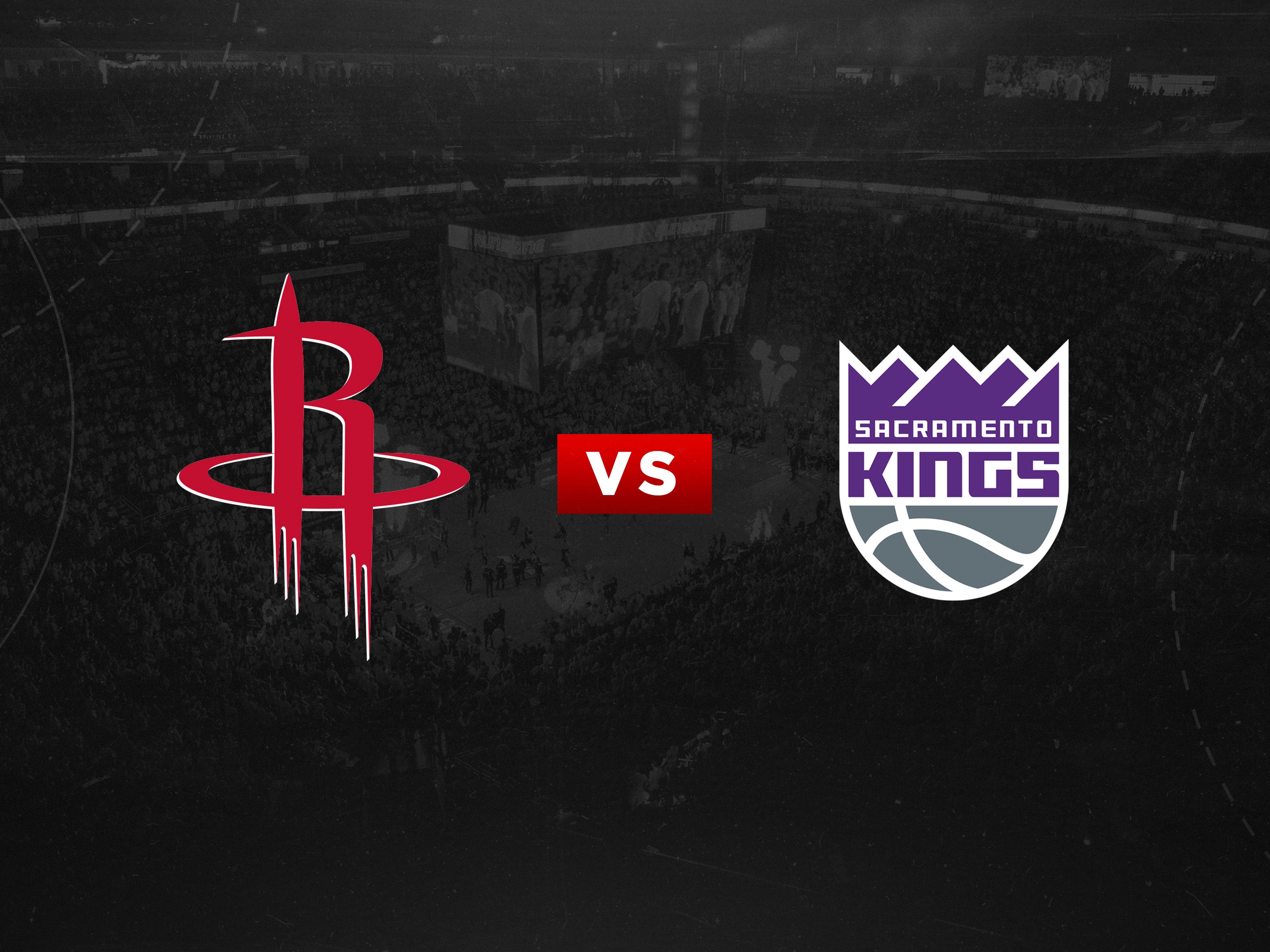 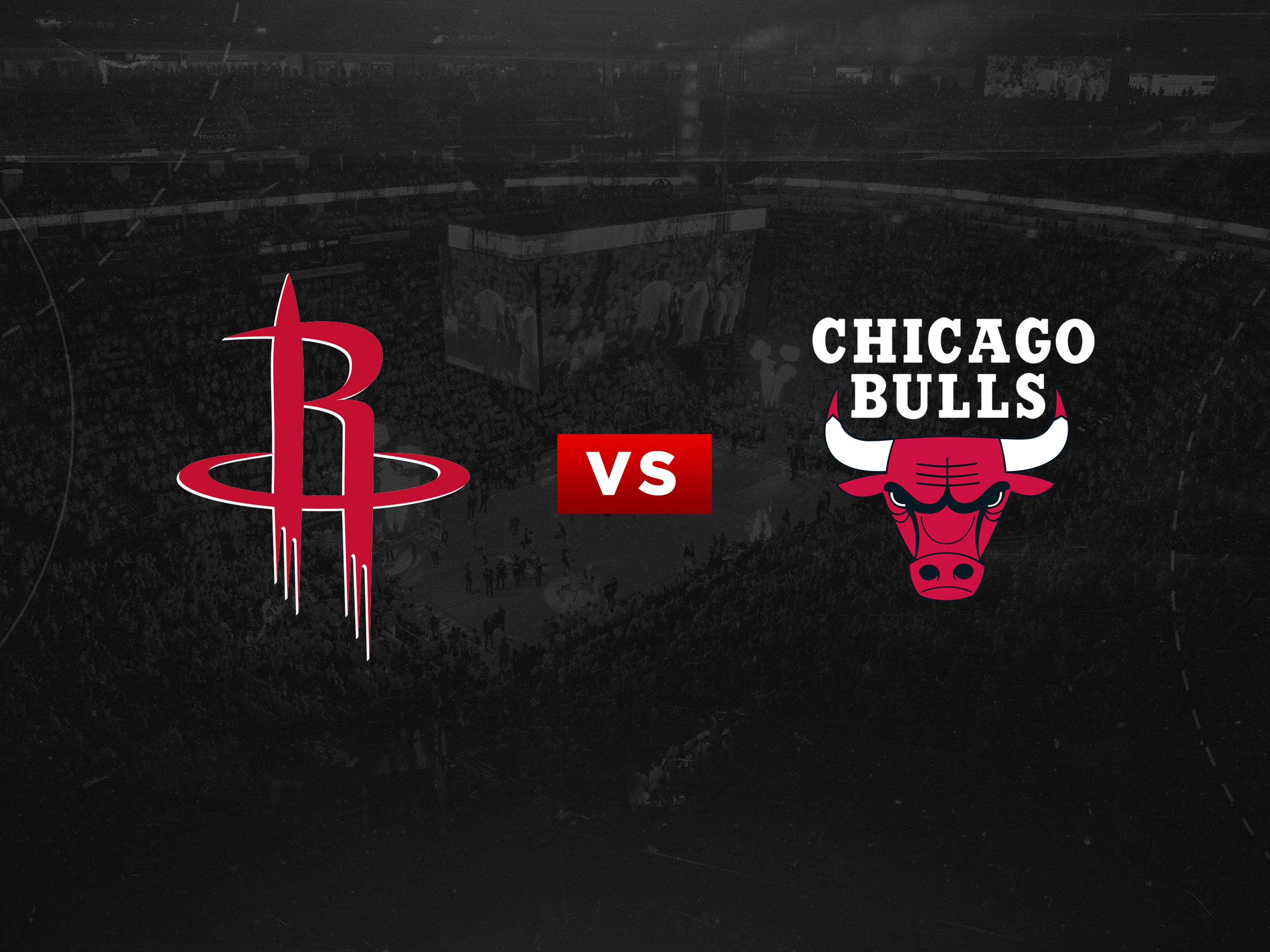 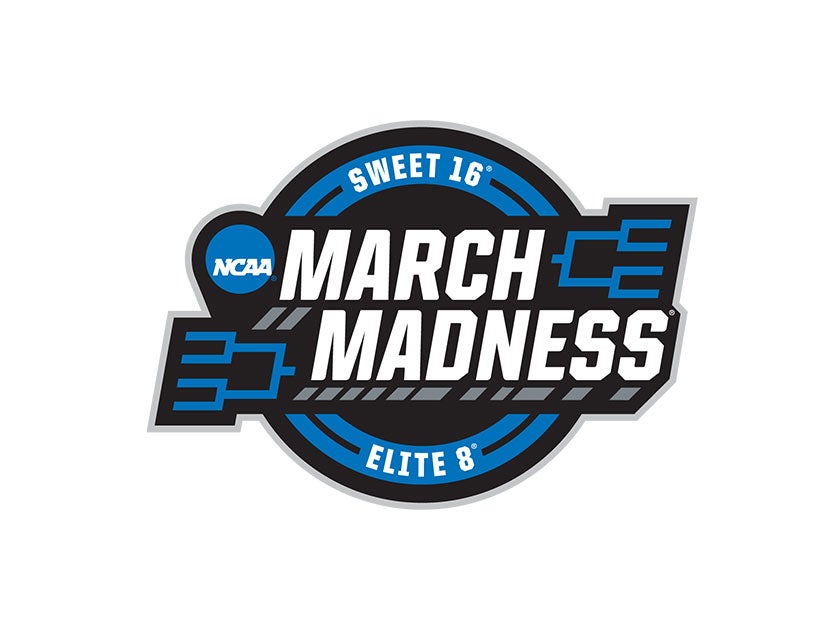 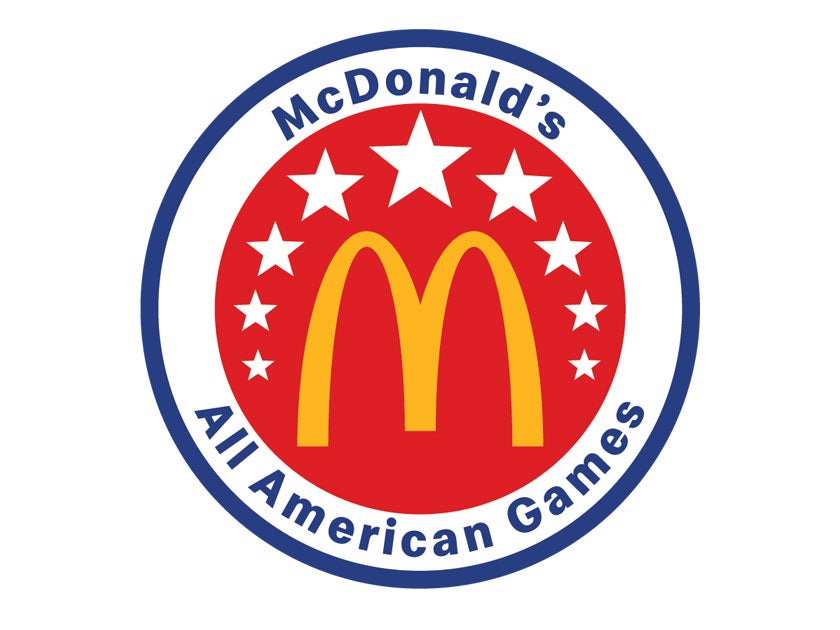 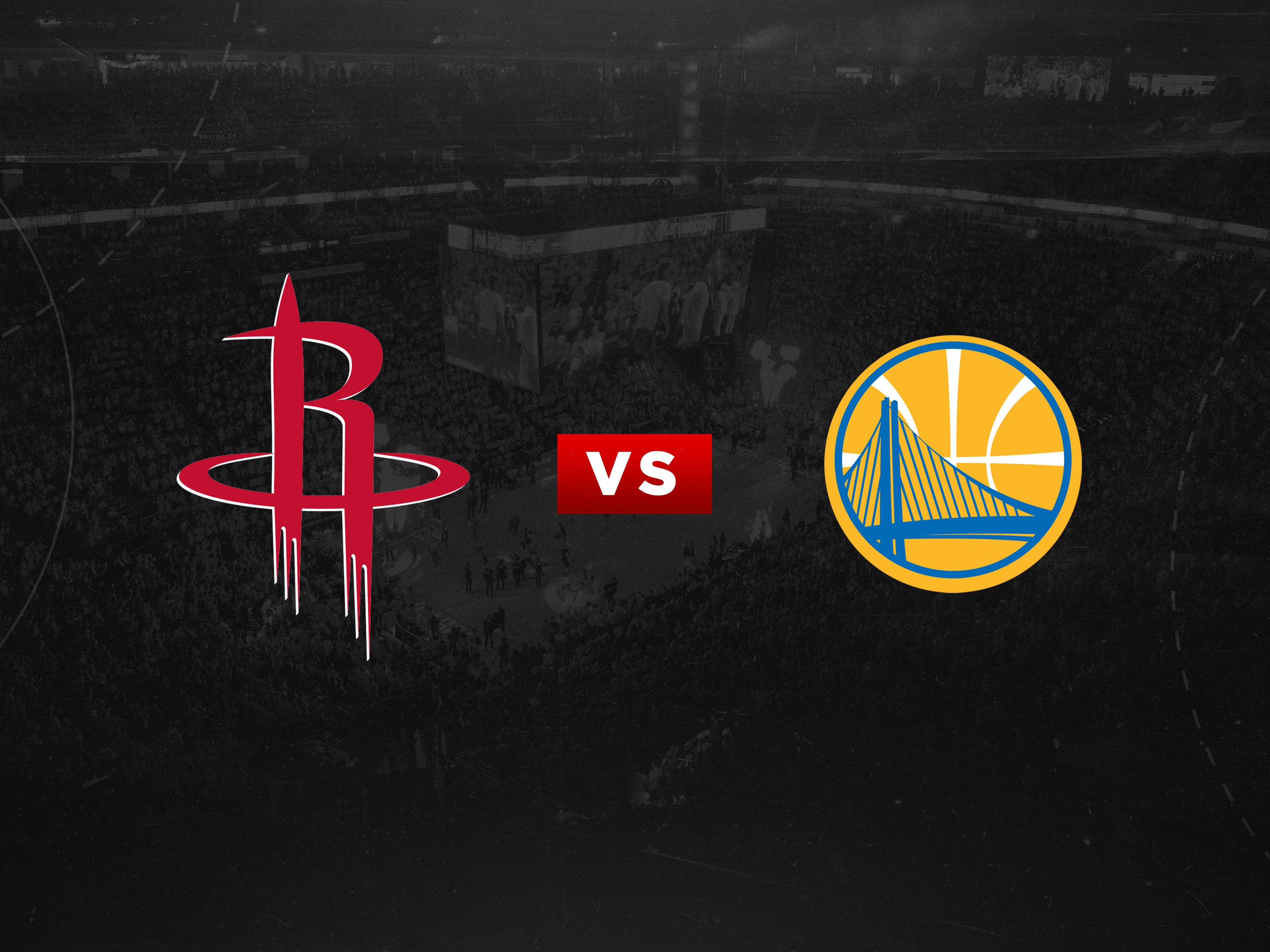 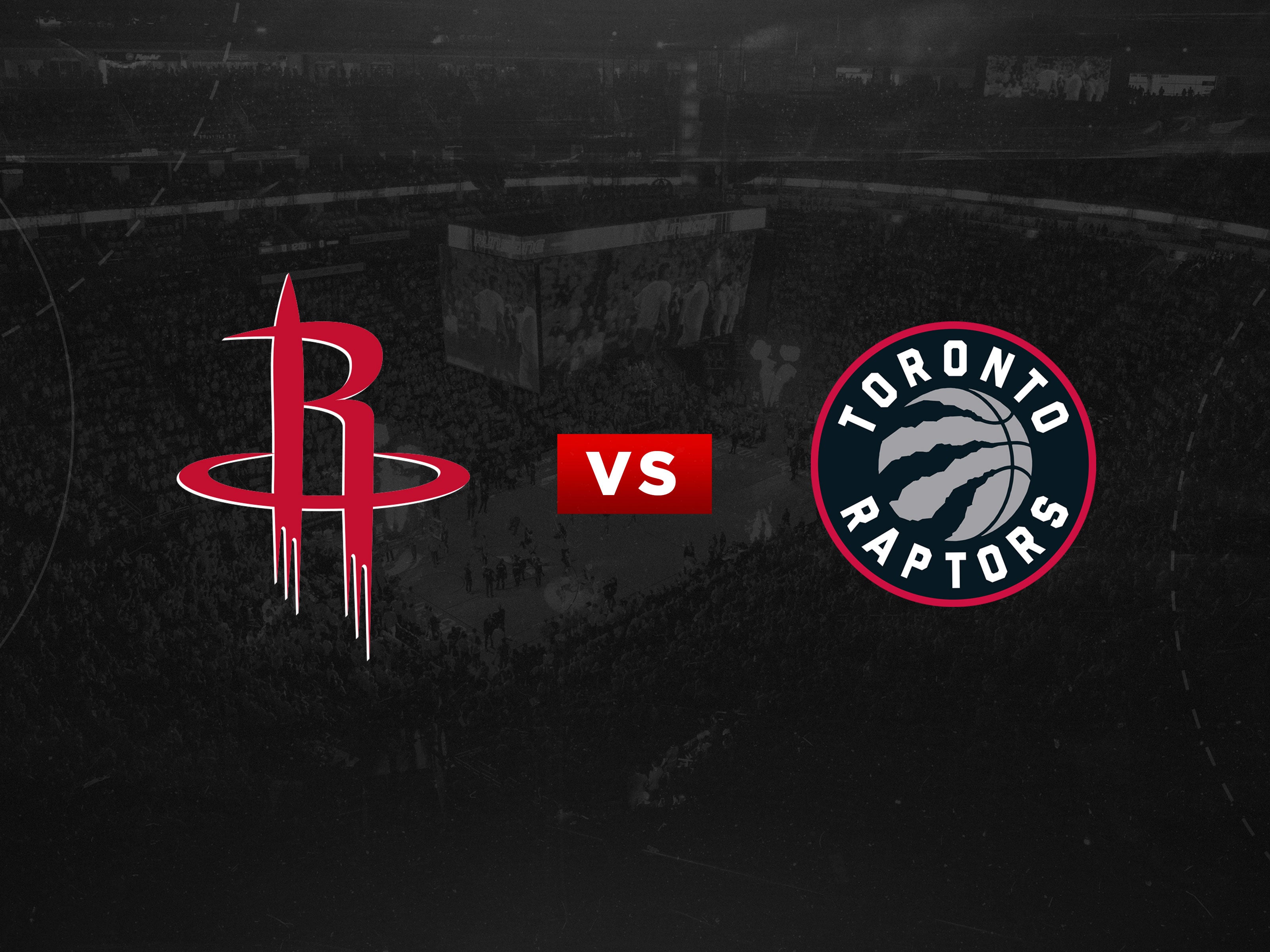 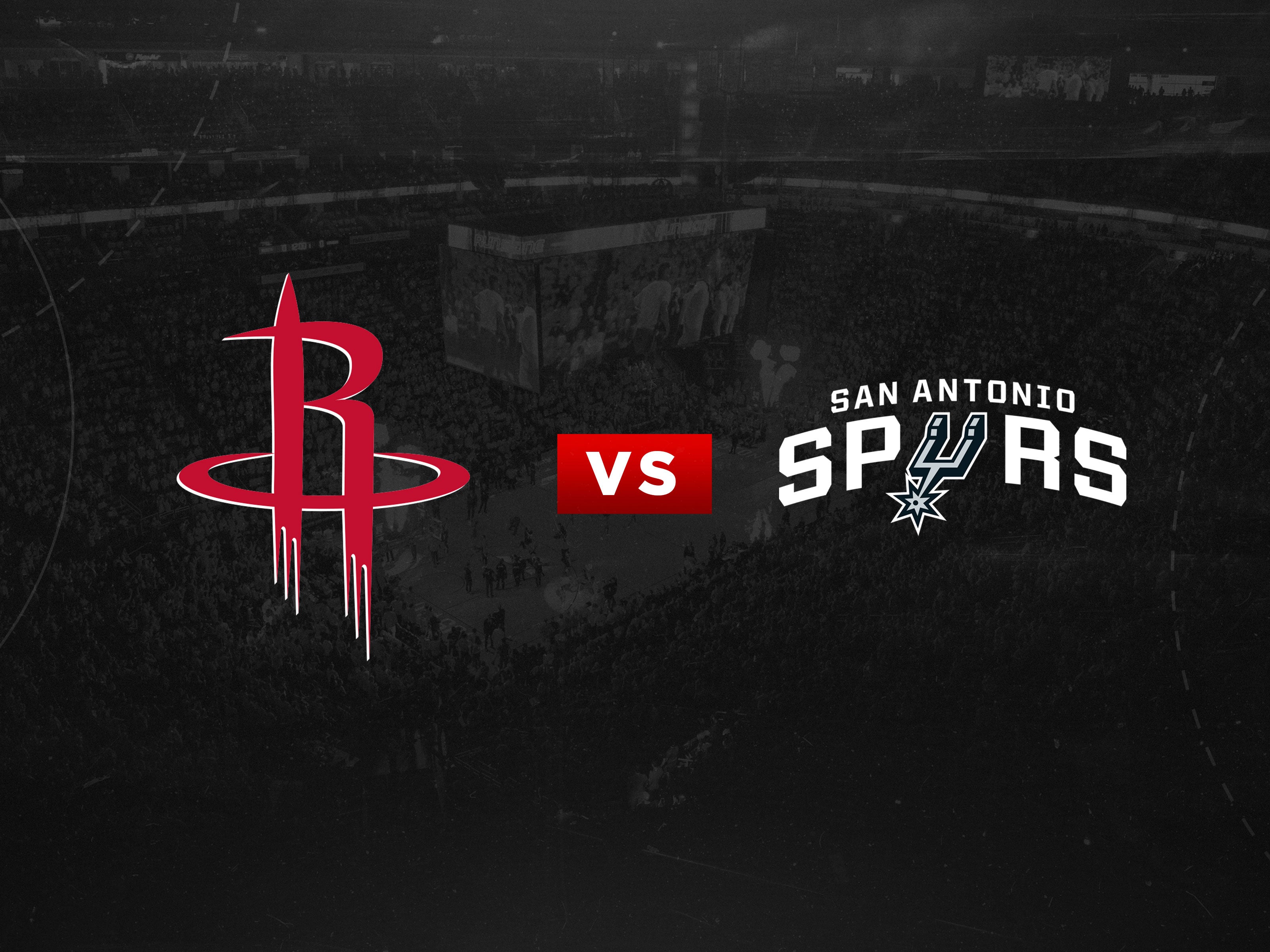 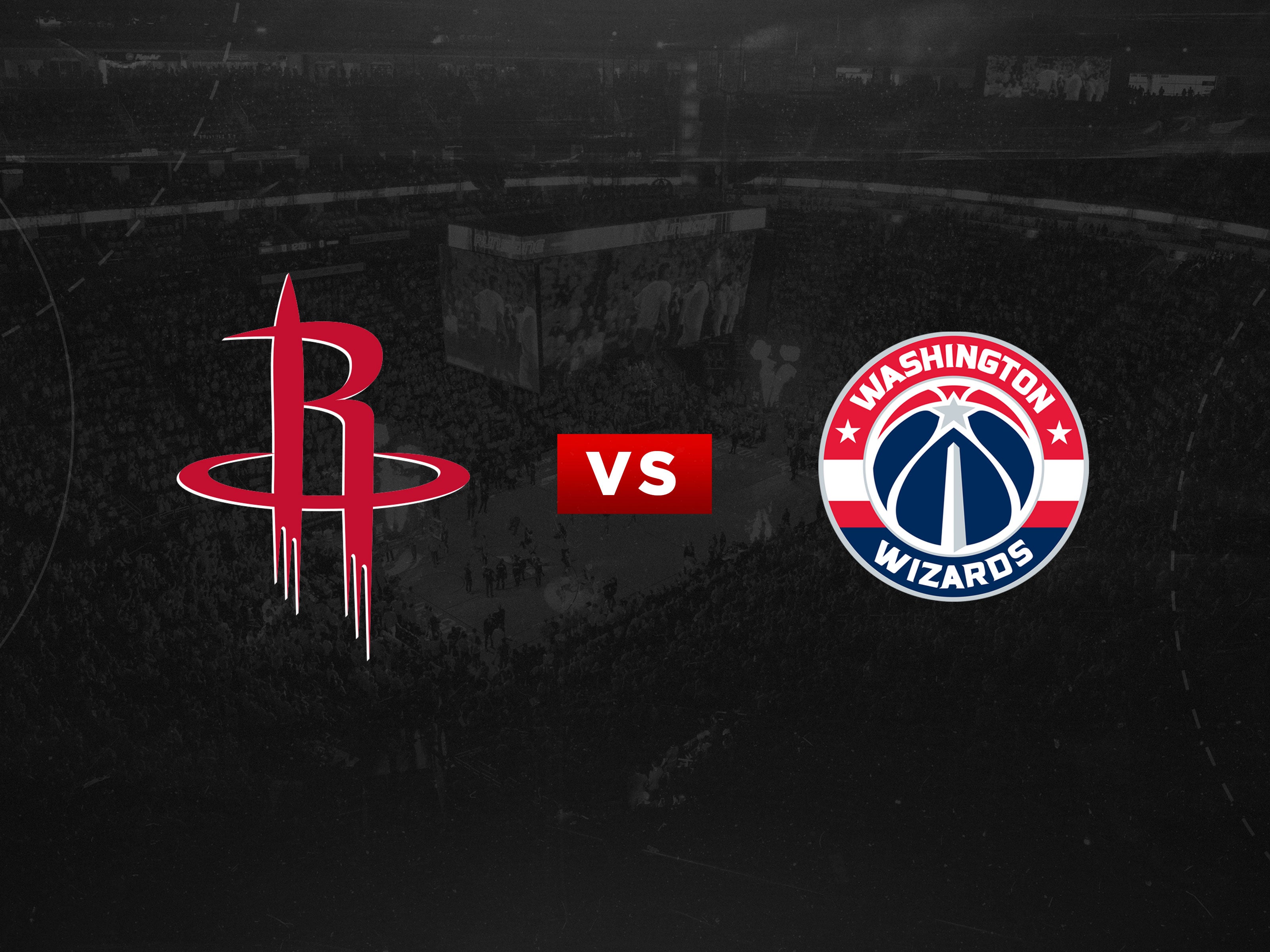 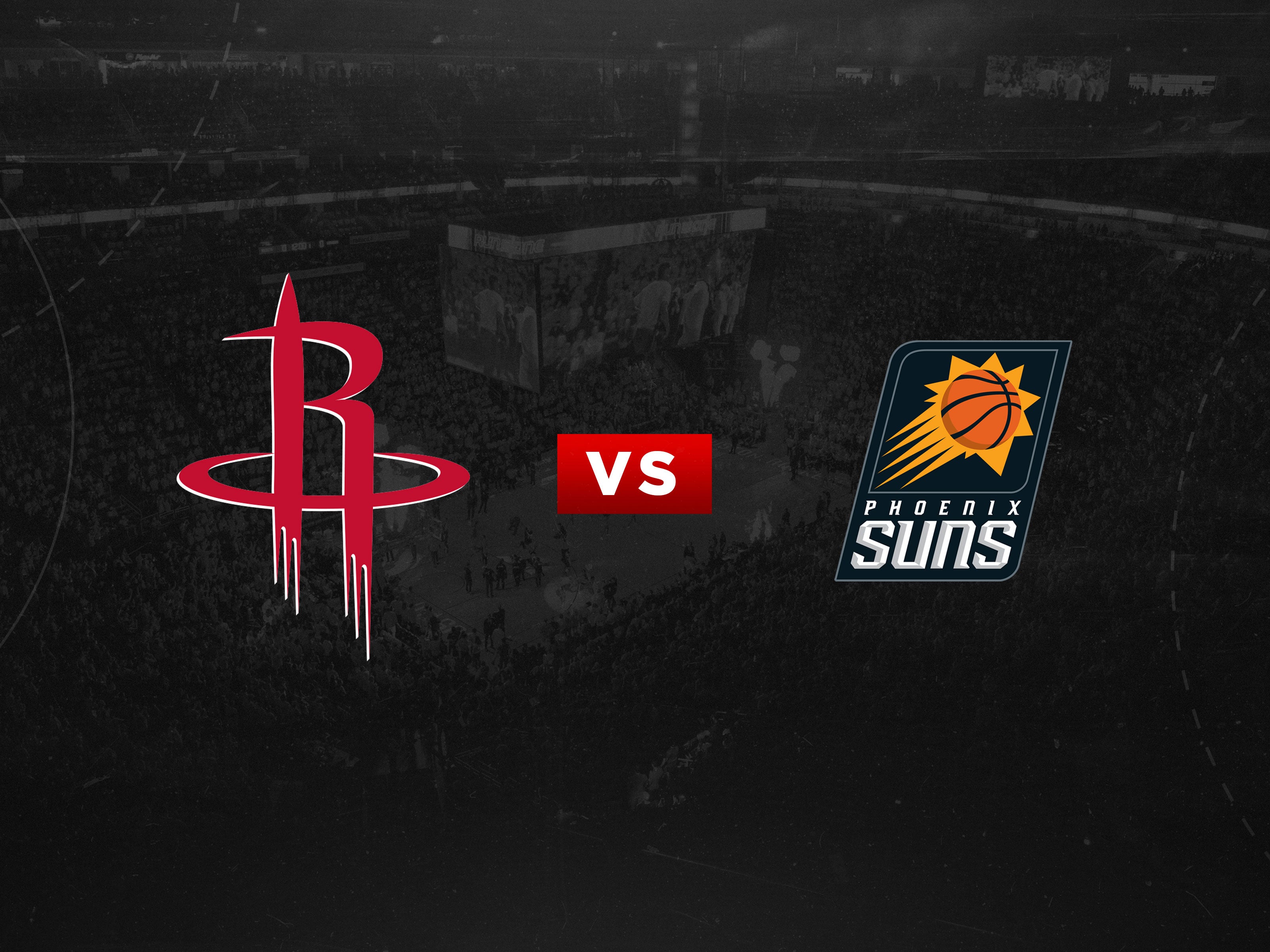