Toyota Center is excited to welcome back the Eagles on Saturday, May 14! After two sold out record-breaking shows at Toyota Center in March of 2020, the EAGLES - Don Henley, Joe Walsh and Timothy B. Schmit plus Vince Gill – have added a third, and final, ‘Hotel California’ Tour concert in Houston. The concert will feature ‘Hotel California,’ played from beginning to end, accompanied by an orchestra and choir followed by an additional set of the band’s greatest hits. Don’t miss the Eagles back in Houston in May!

In the best interest of fans and staff, the Event Organizer will continue to monitor local COVID-19 trends and meet or exceed protocols mandated by local governments. Fans attending the event agree to abide by the health and safety measures in effect at the time of the event, which may include, but not be limited to, wearing masks, providing proof of vaccination status and/or providing proof of negative COVID-19 test. 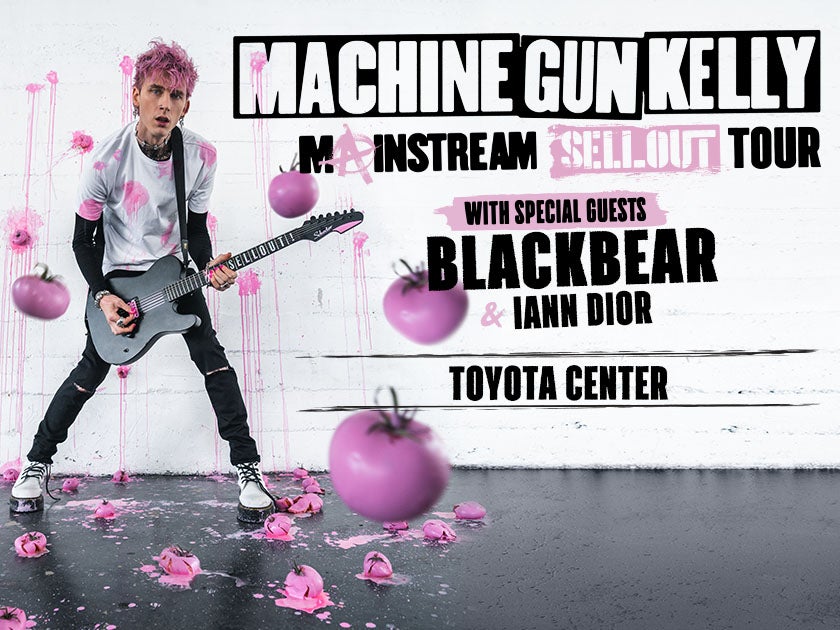 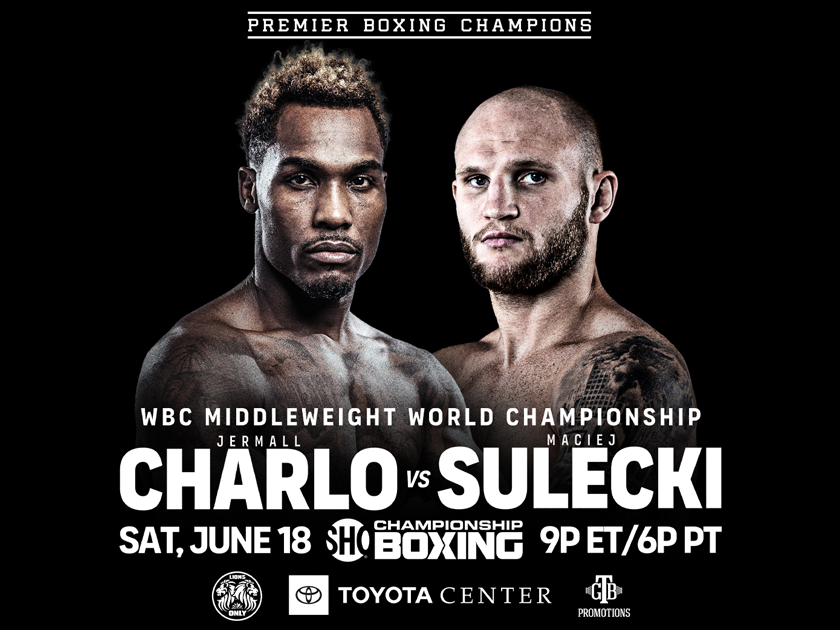 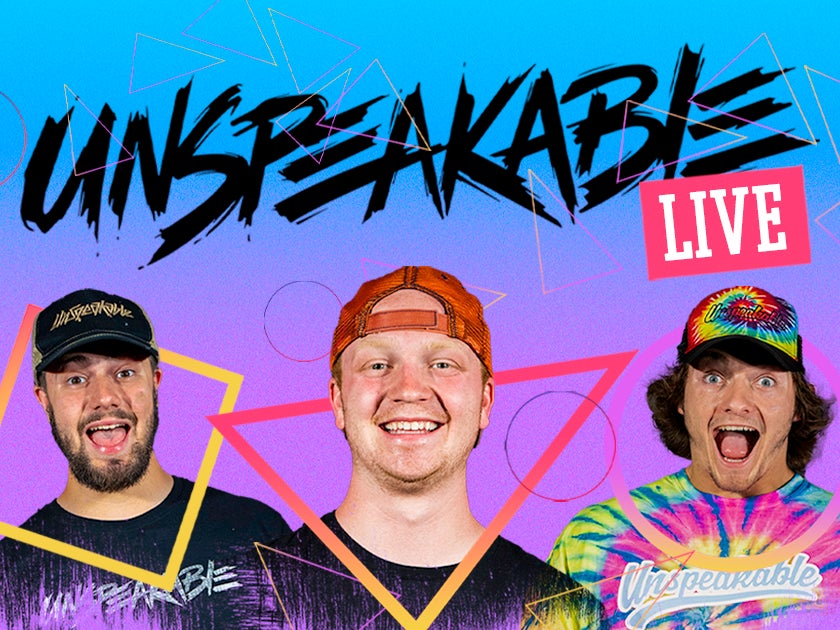 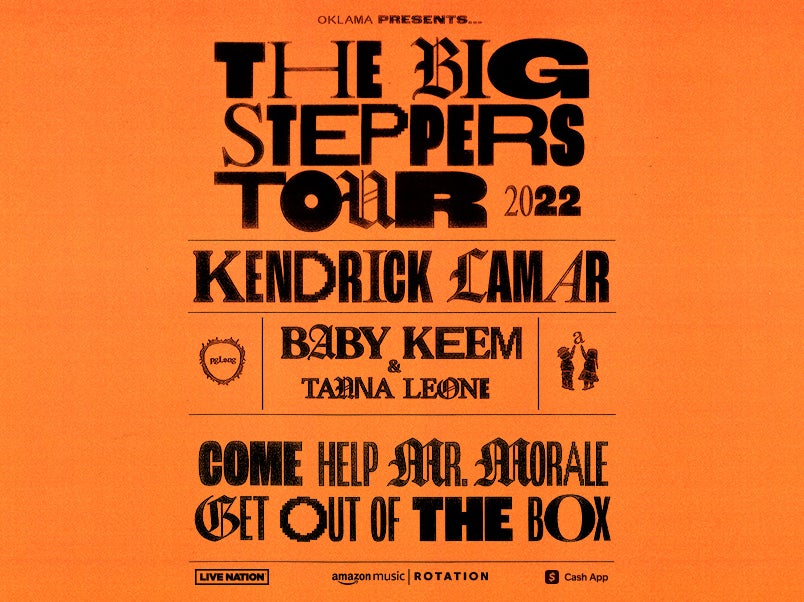 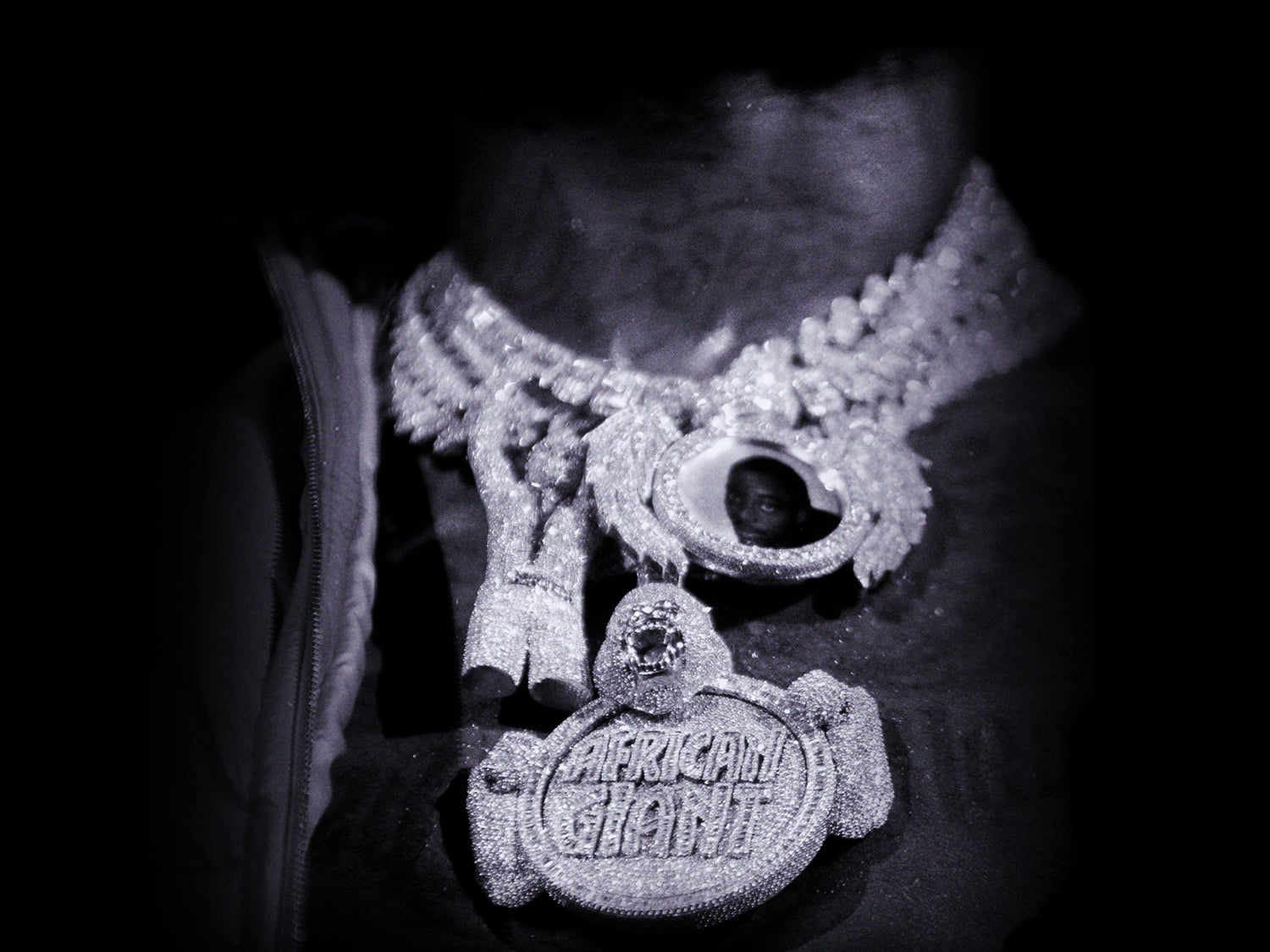 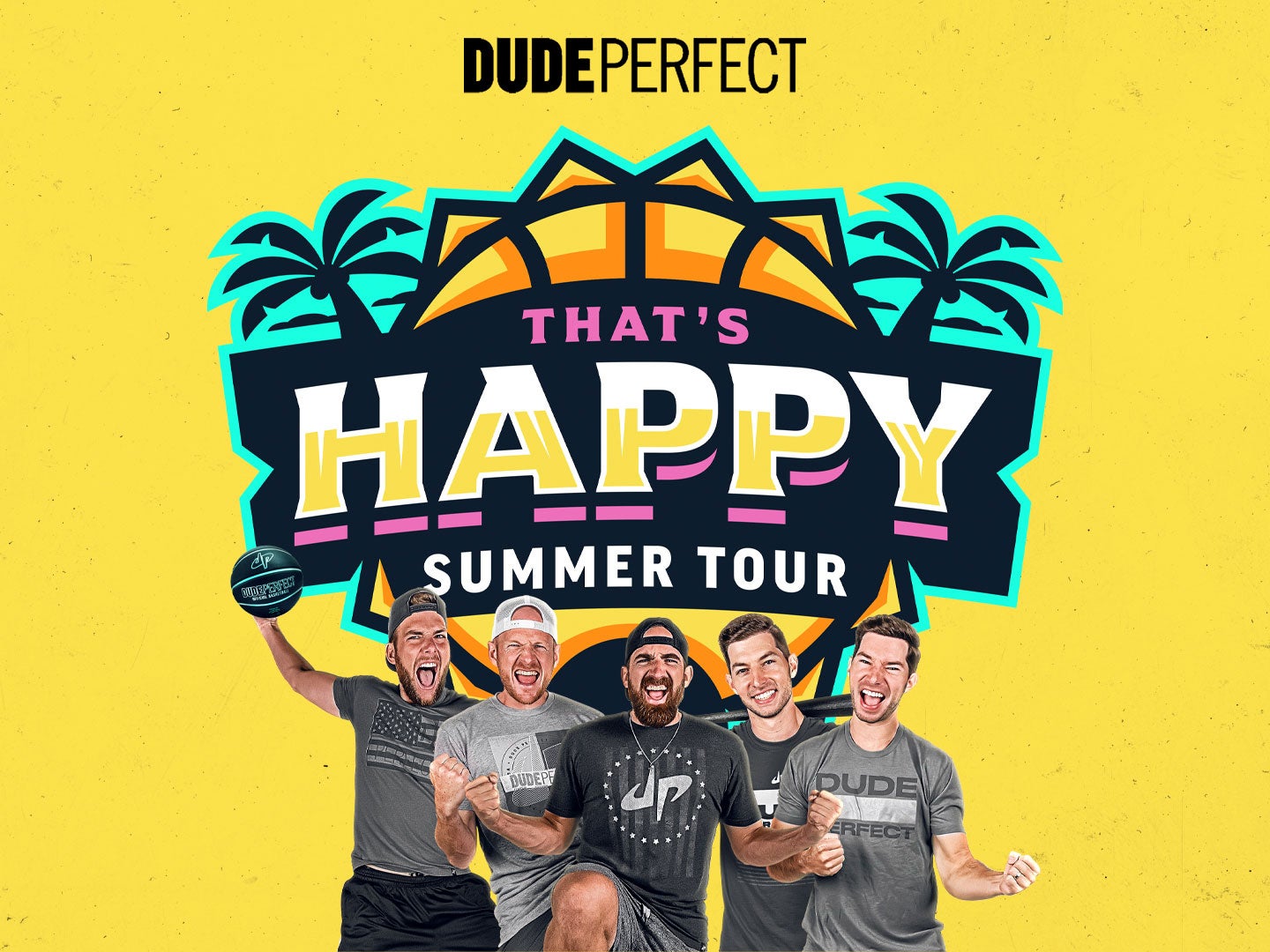 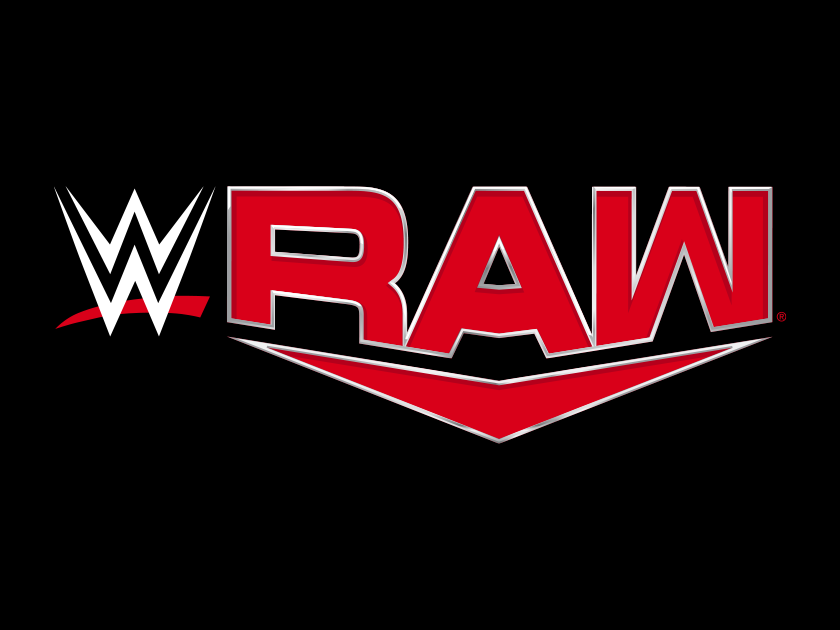 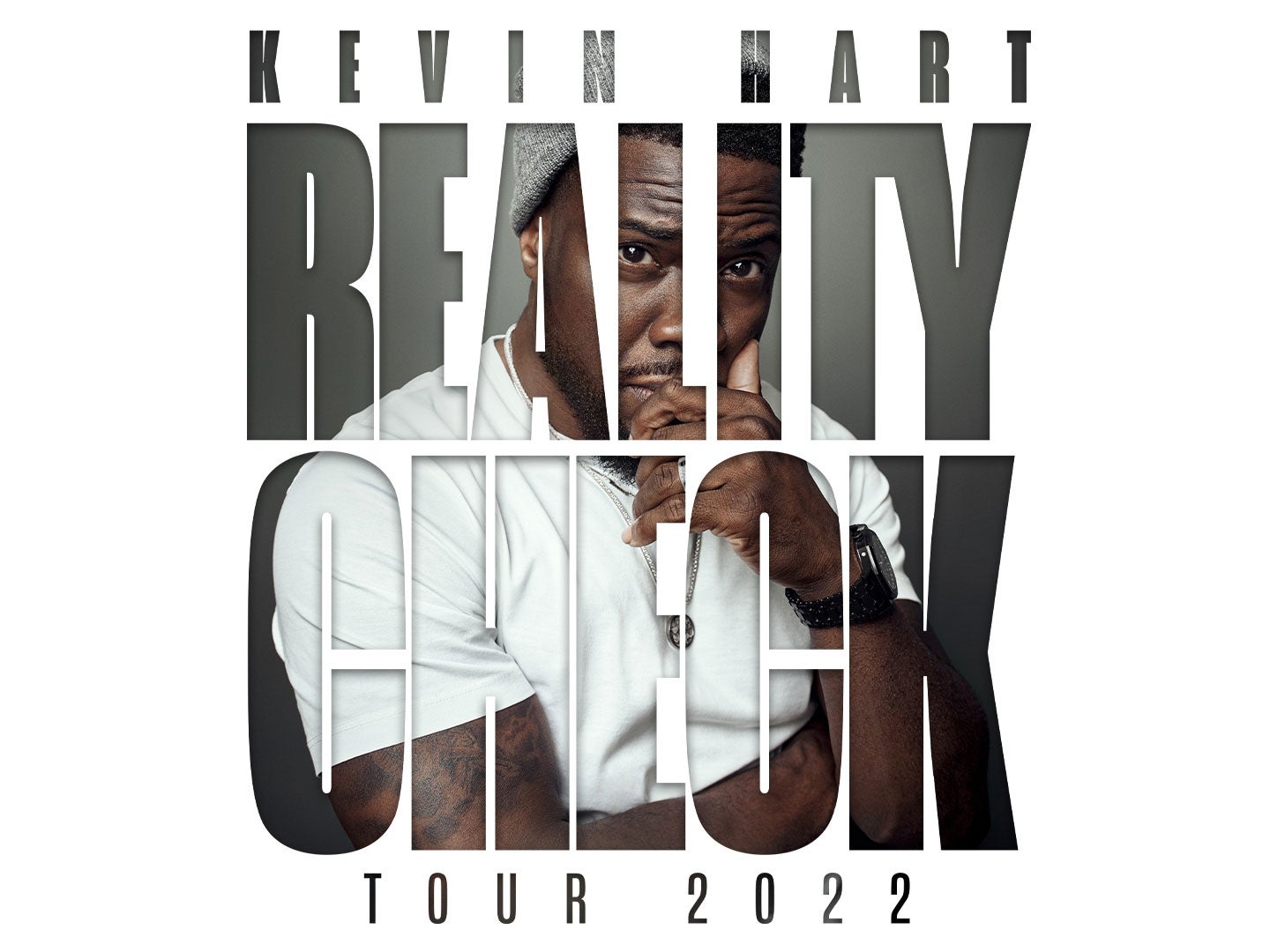 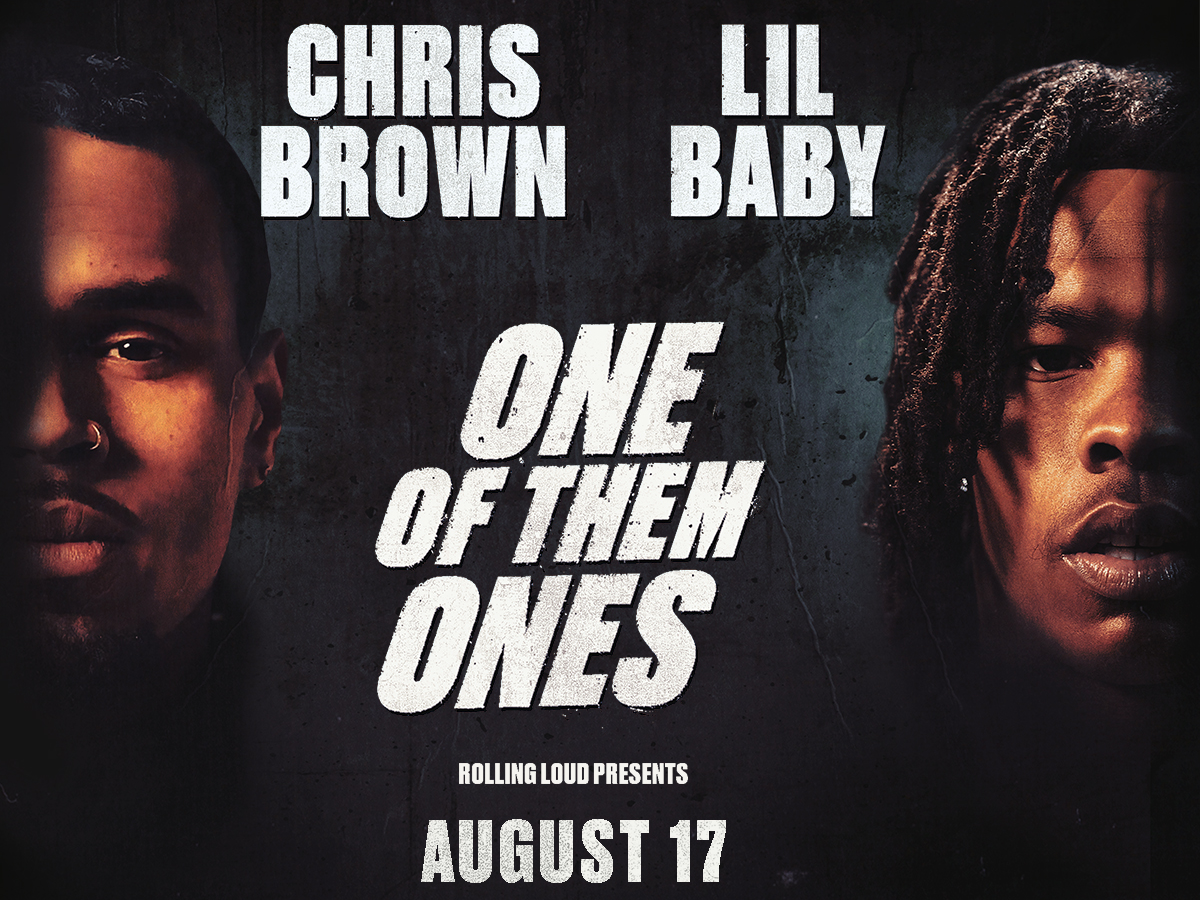 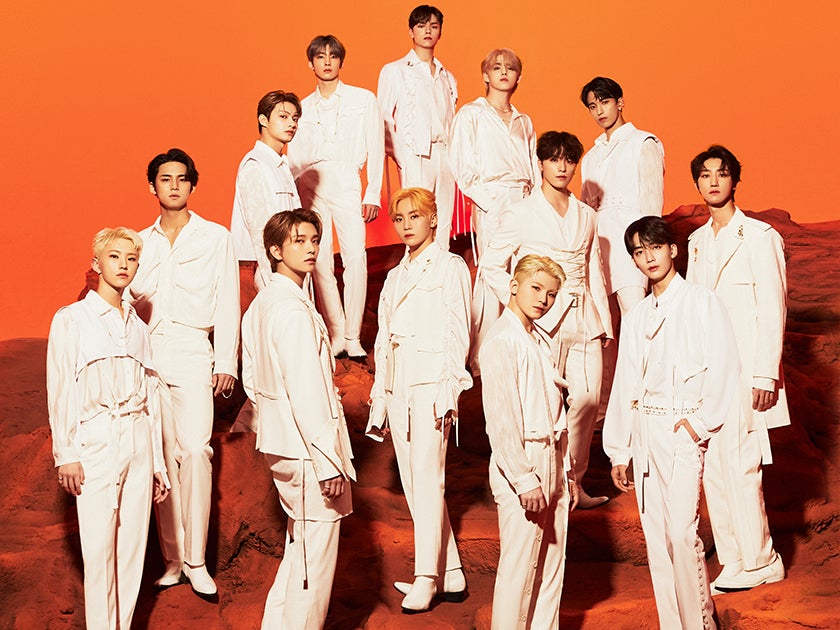 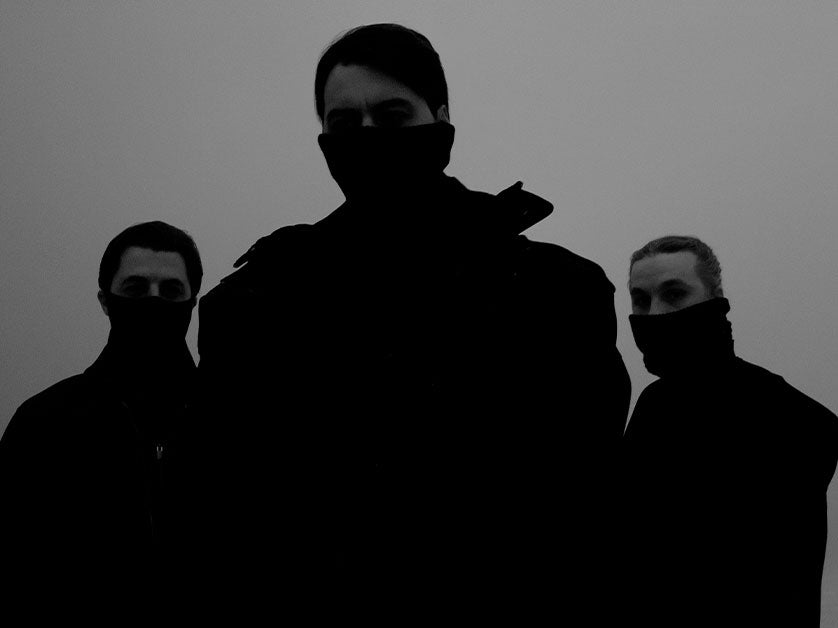 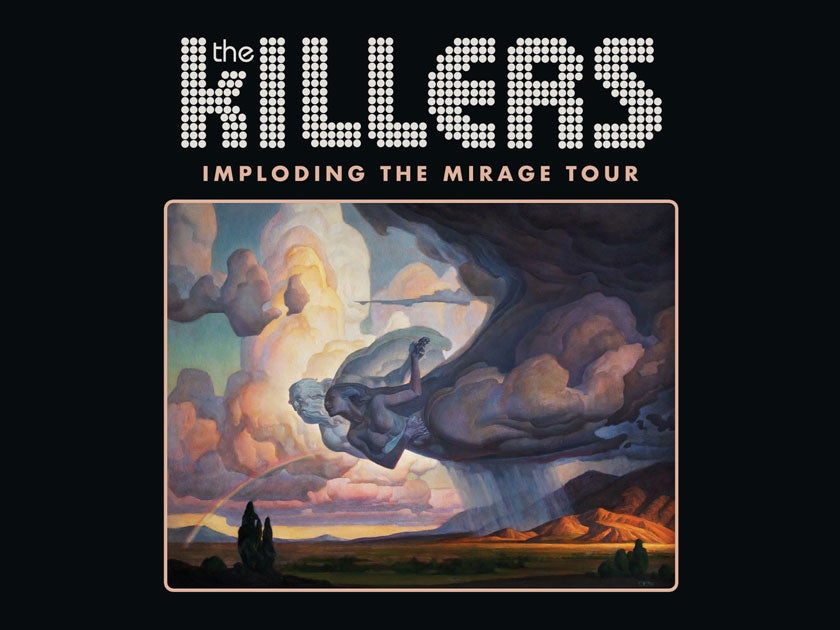 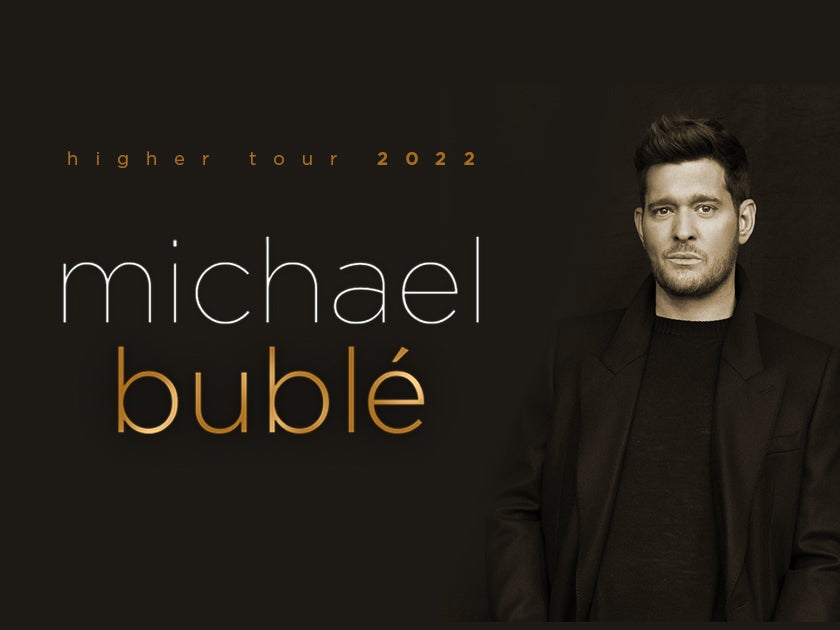 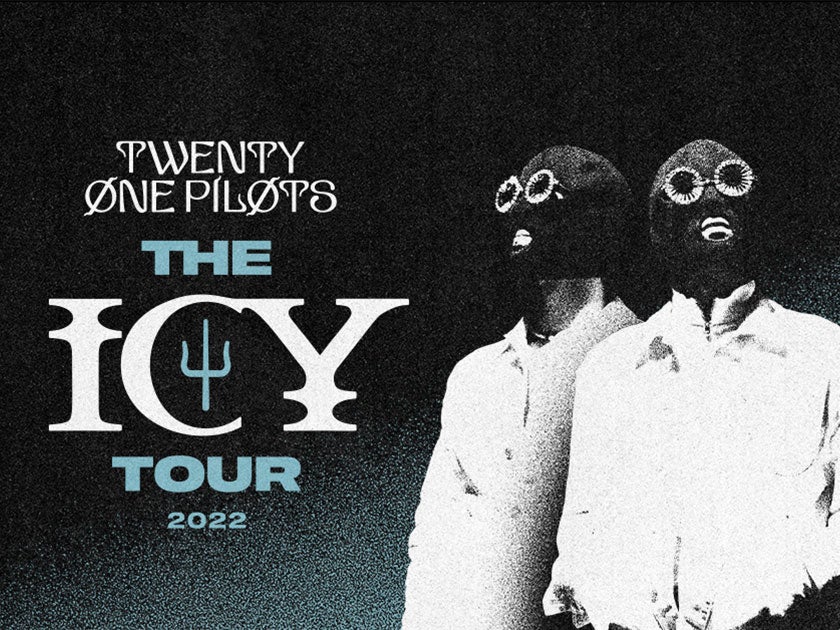 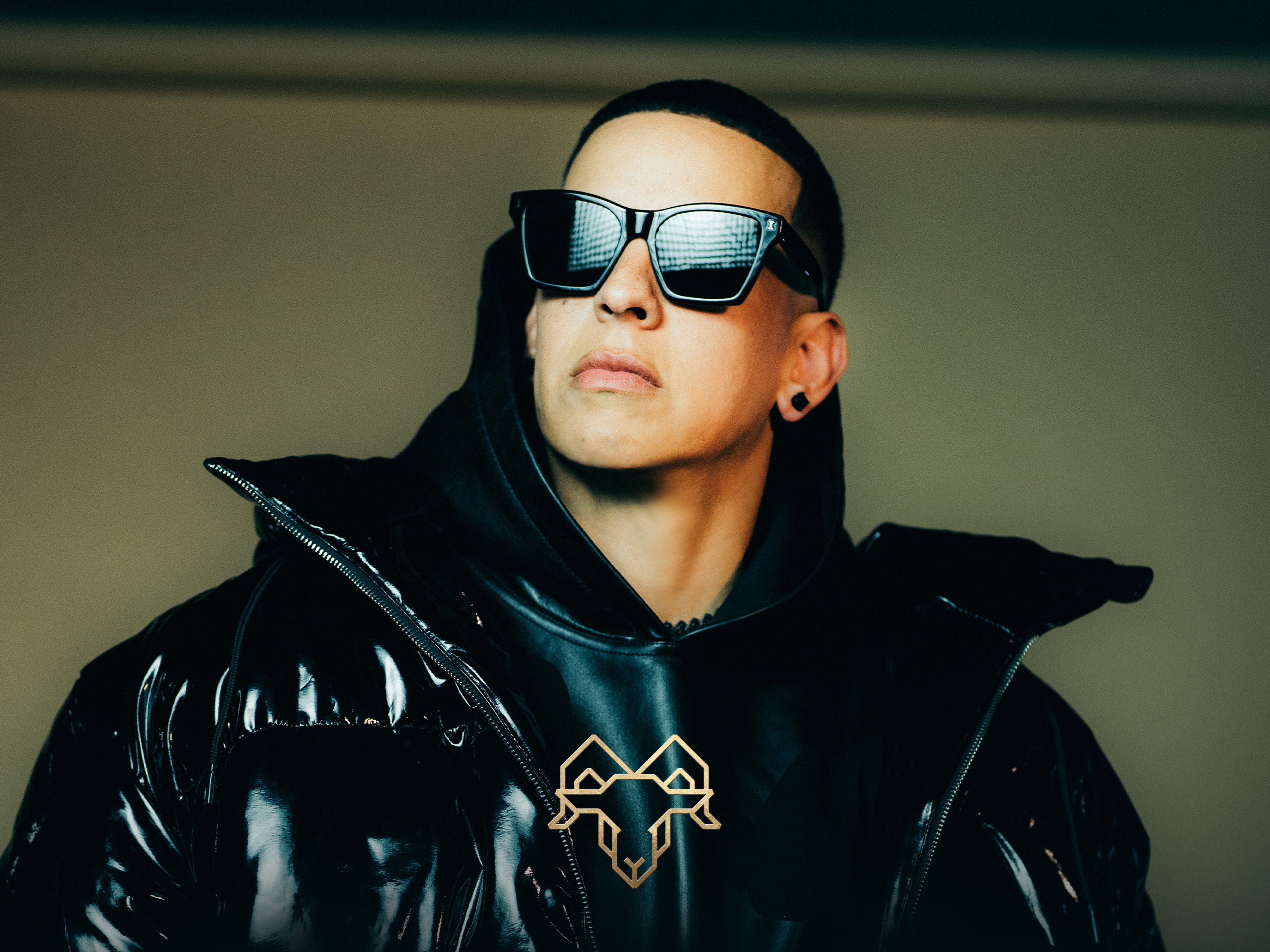 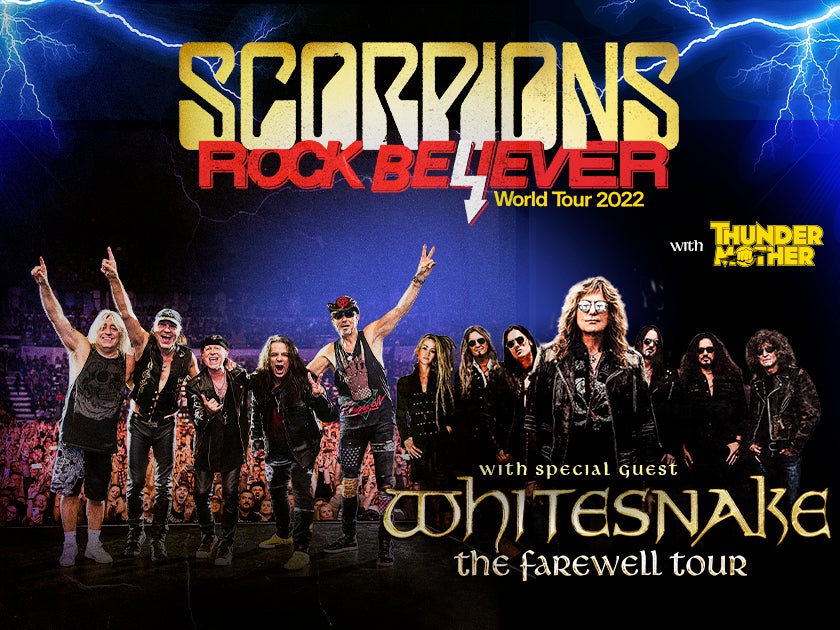 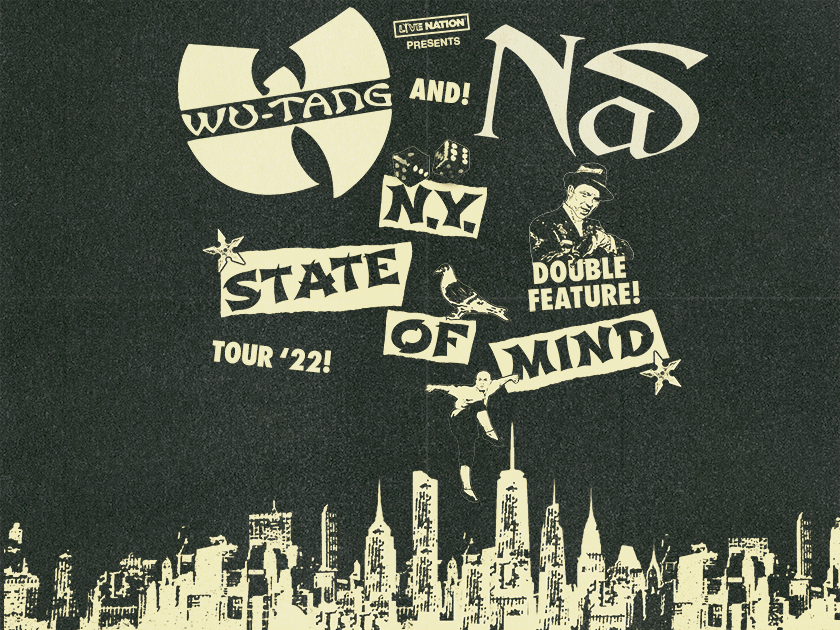 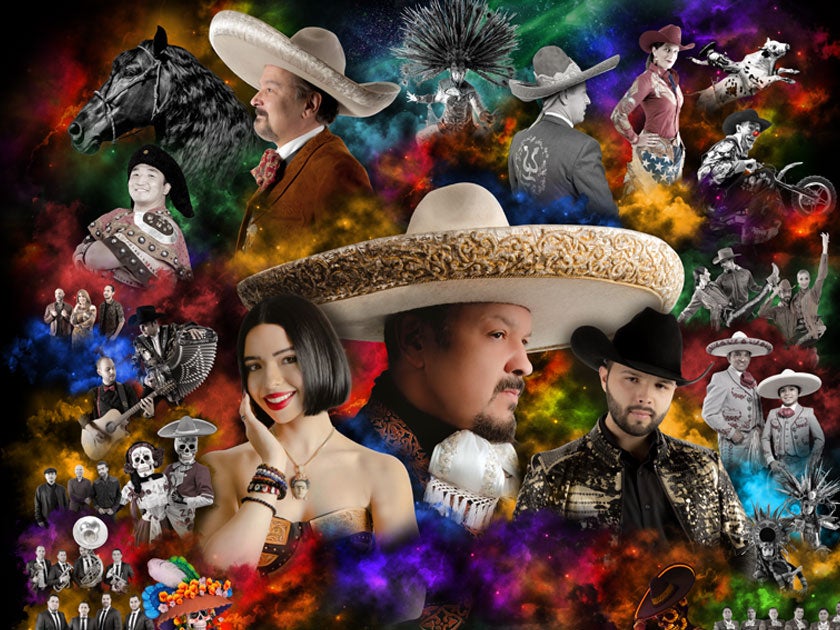 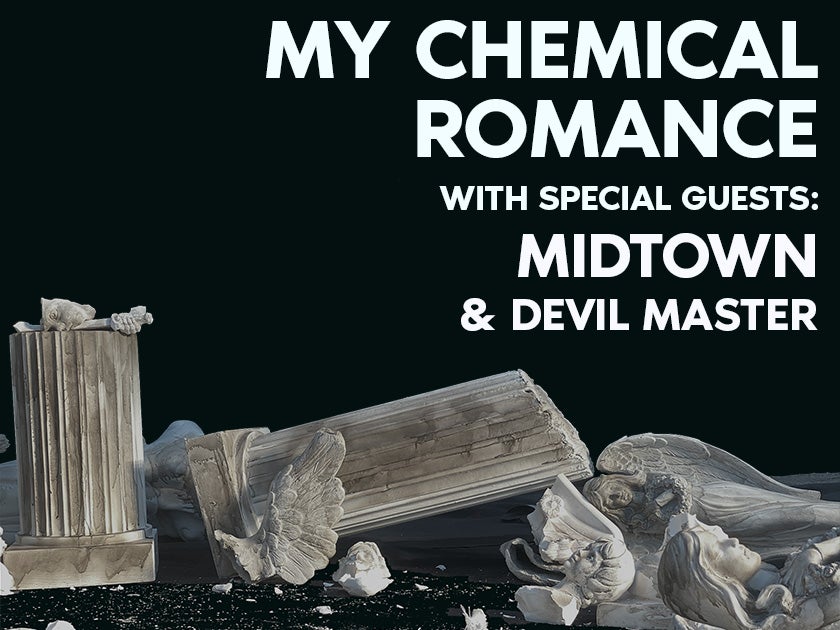