Toyota Center is excited to bring the In Real Life Comedy Tour to Houston for 2 shows on June 5th at 7pm and 11pm! Actor and comedian, Mike Epps, is set to bring the laughs when he returns to Houston with some of comedy’s most talented and sought-after entertainers, including Mark Curry, DC Young Fly, Karlous Miller and Kountry Wayne. The all-star lineup will be sure to bring down the house with non-stop laughter for an unforgettable night of comedy! Don't miss the In Real Life Comedy Tour in Houston this June! 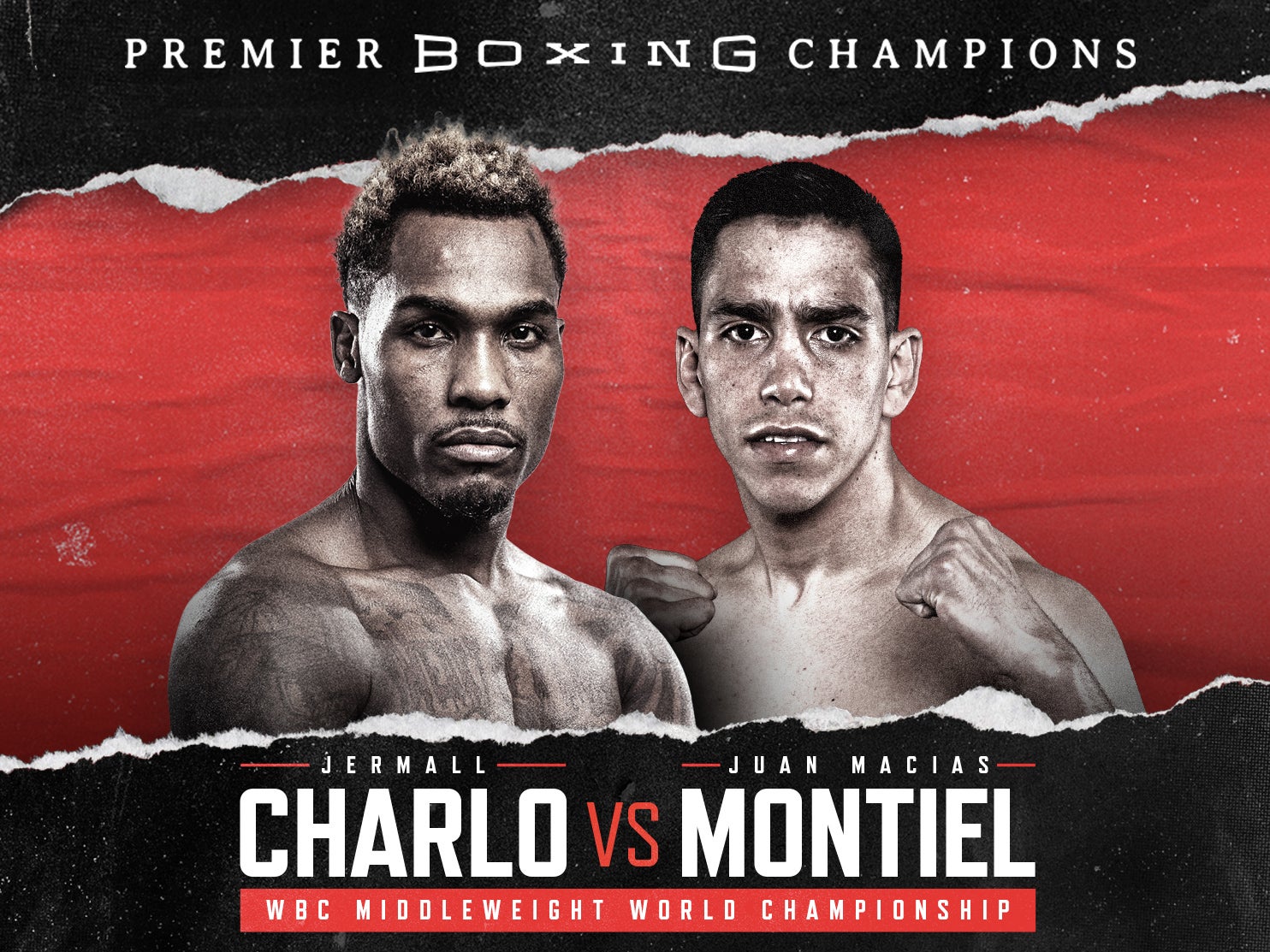 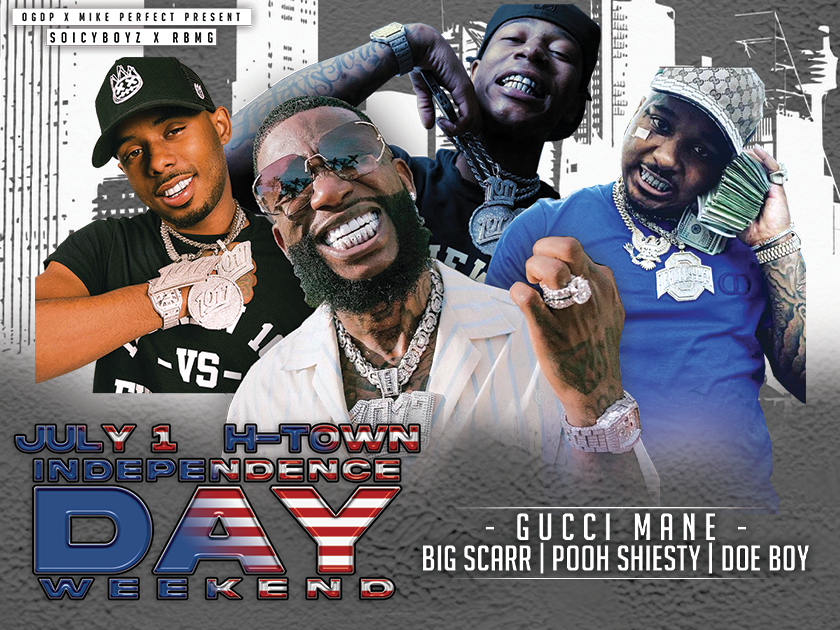 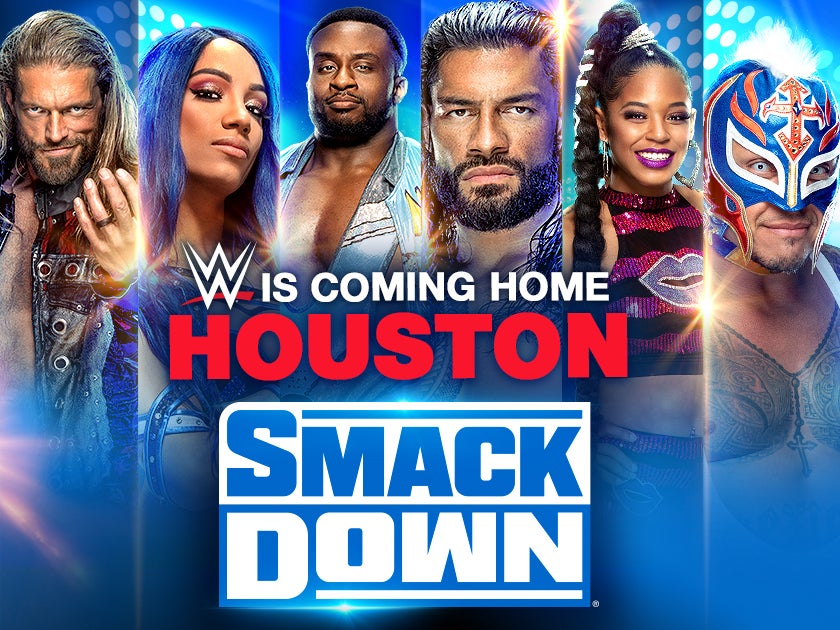 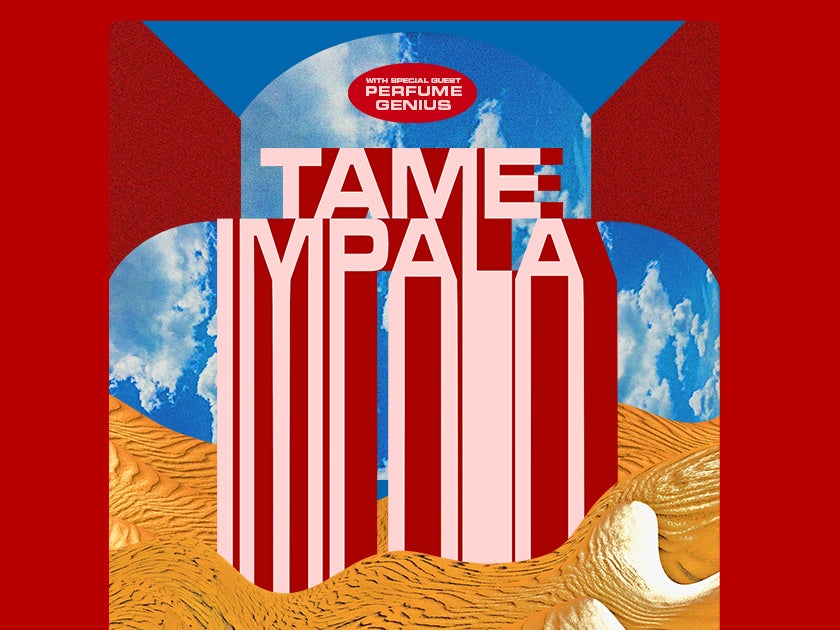 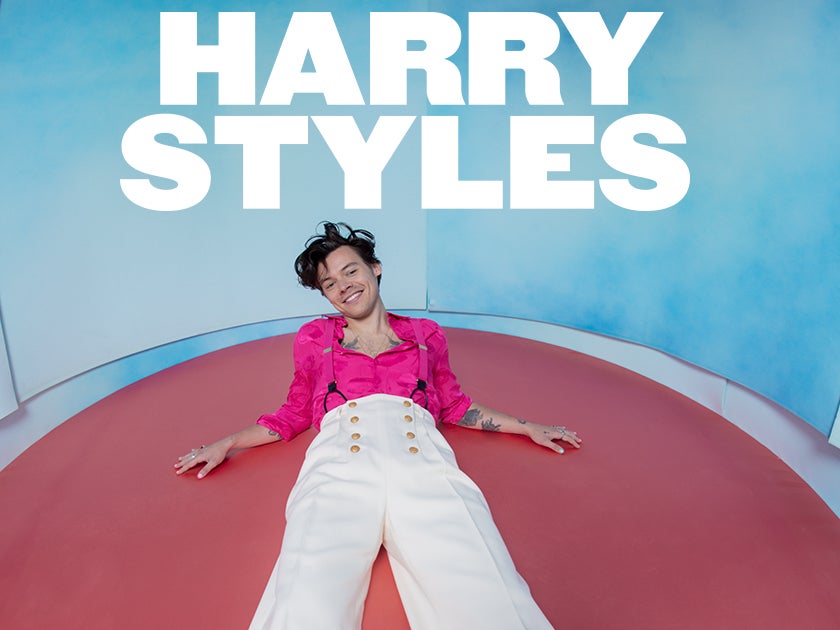 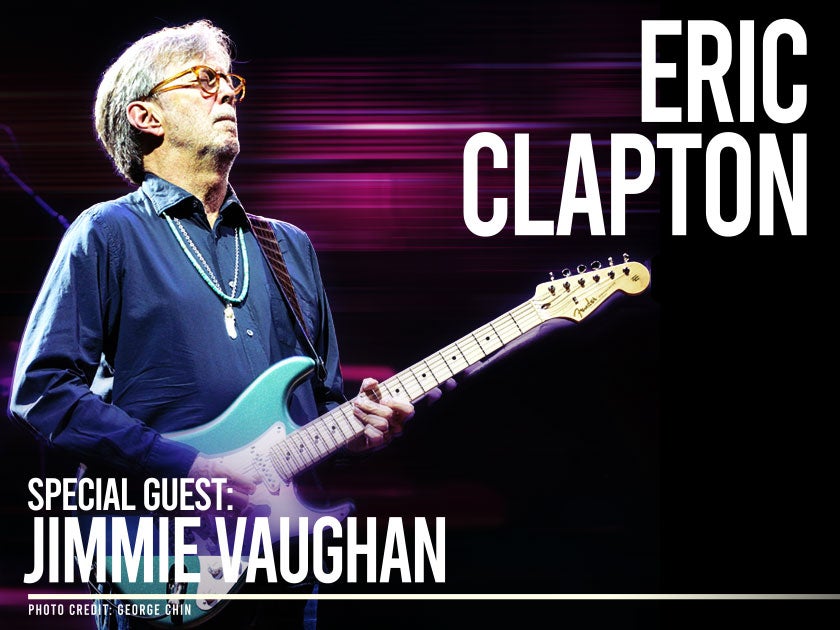 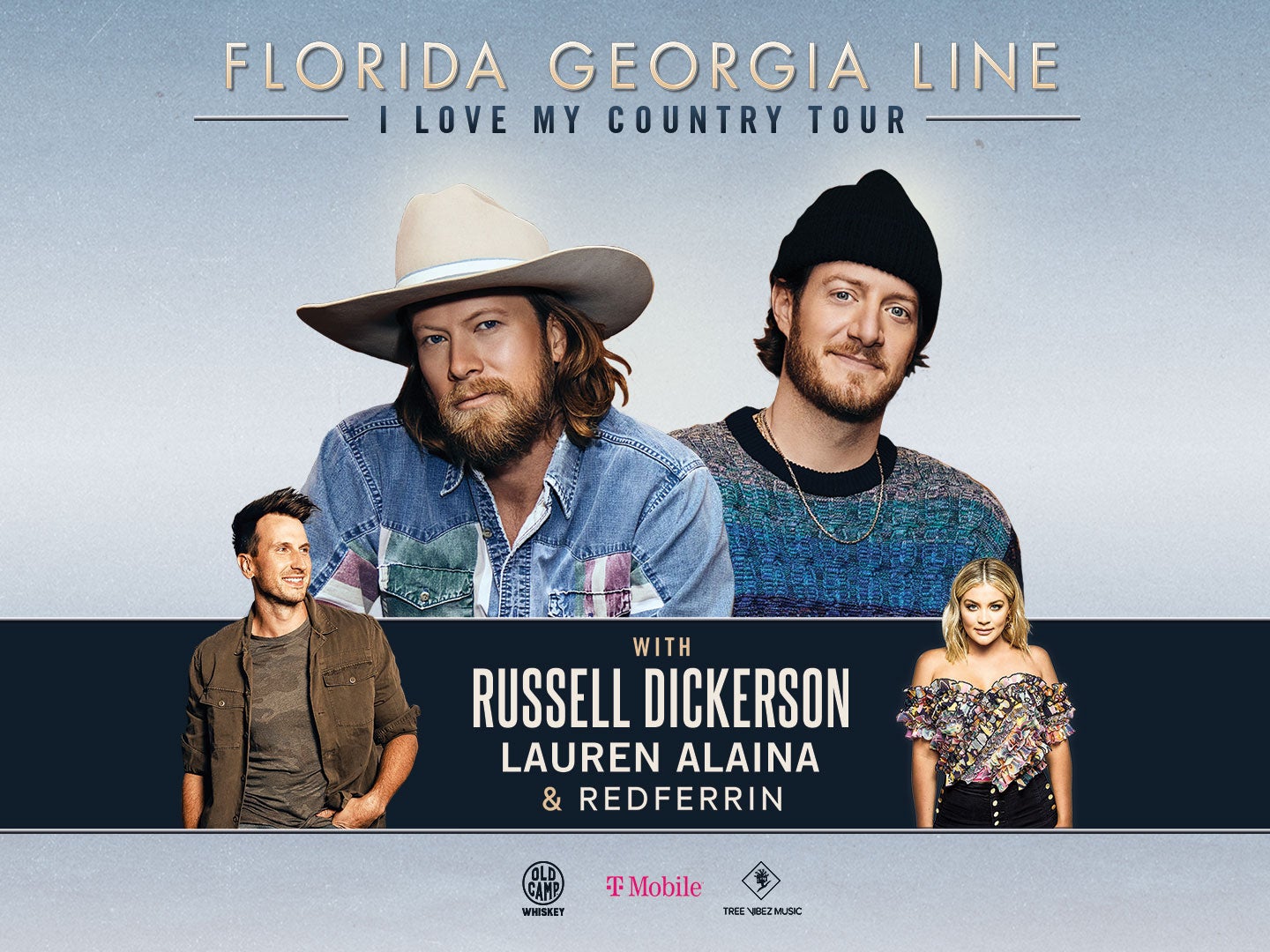 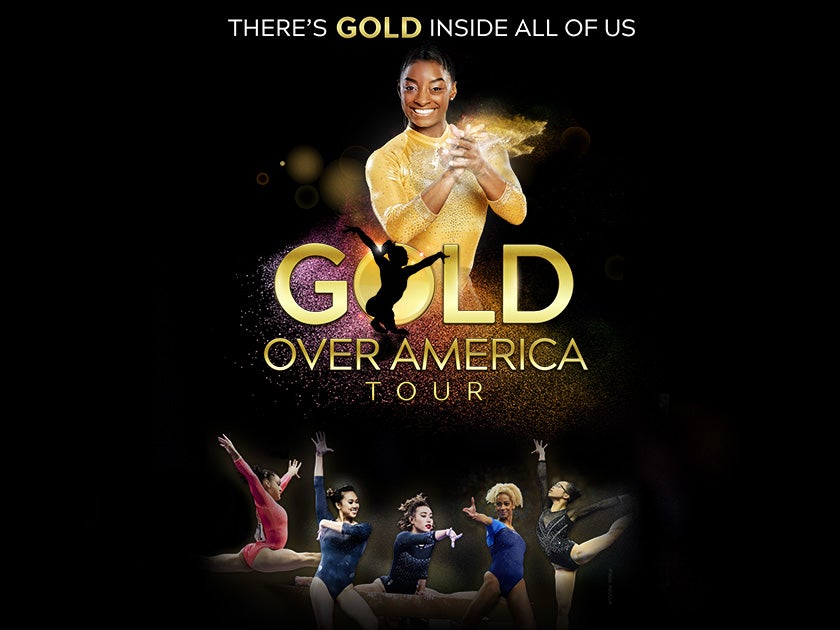 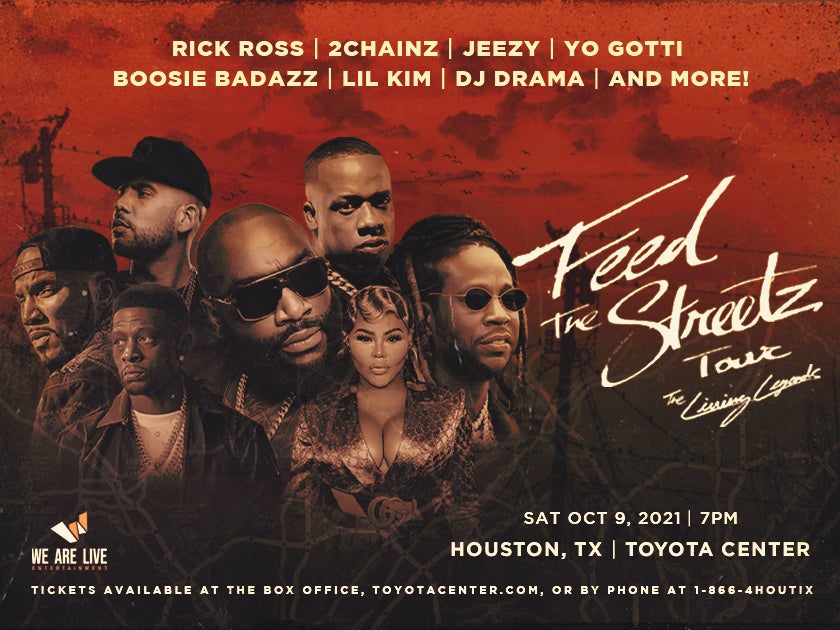 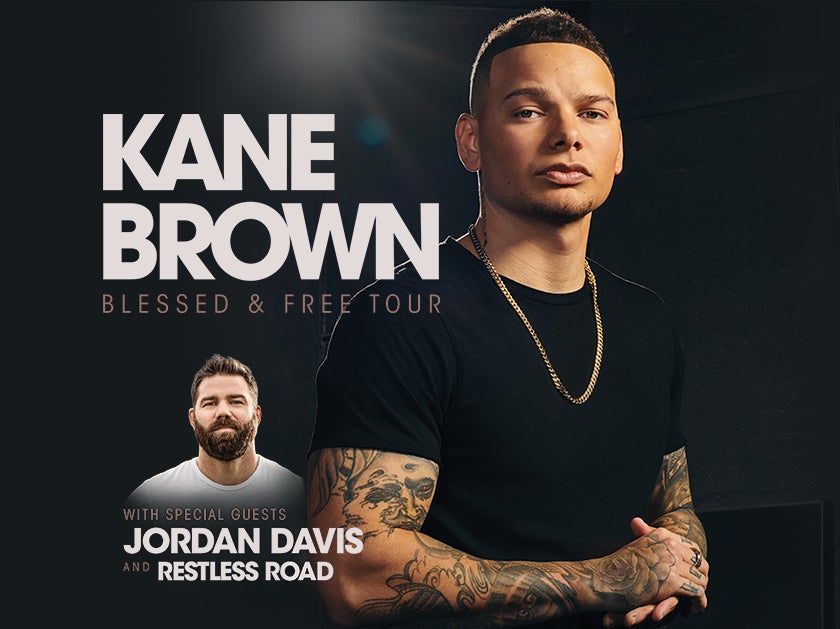 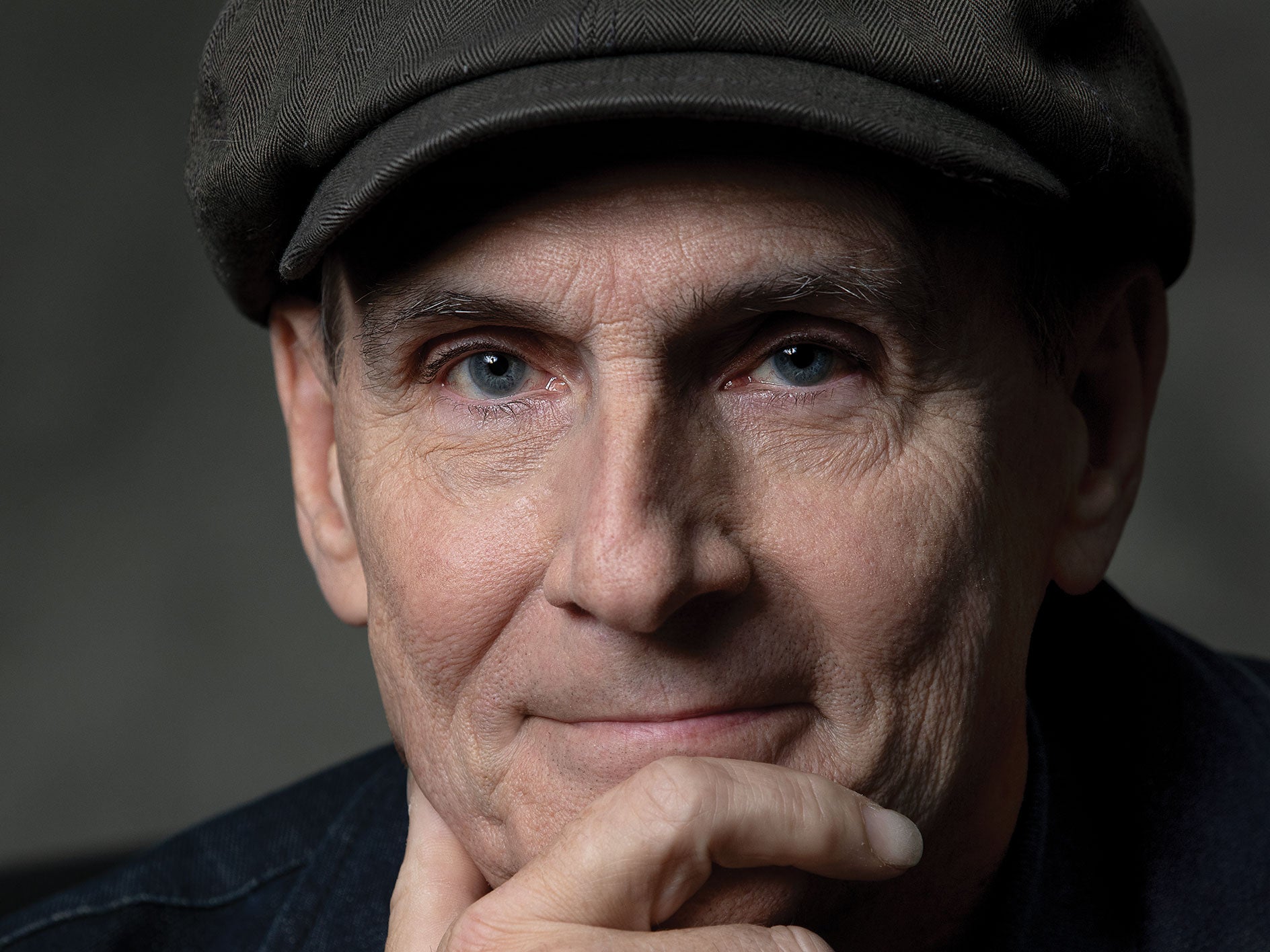 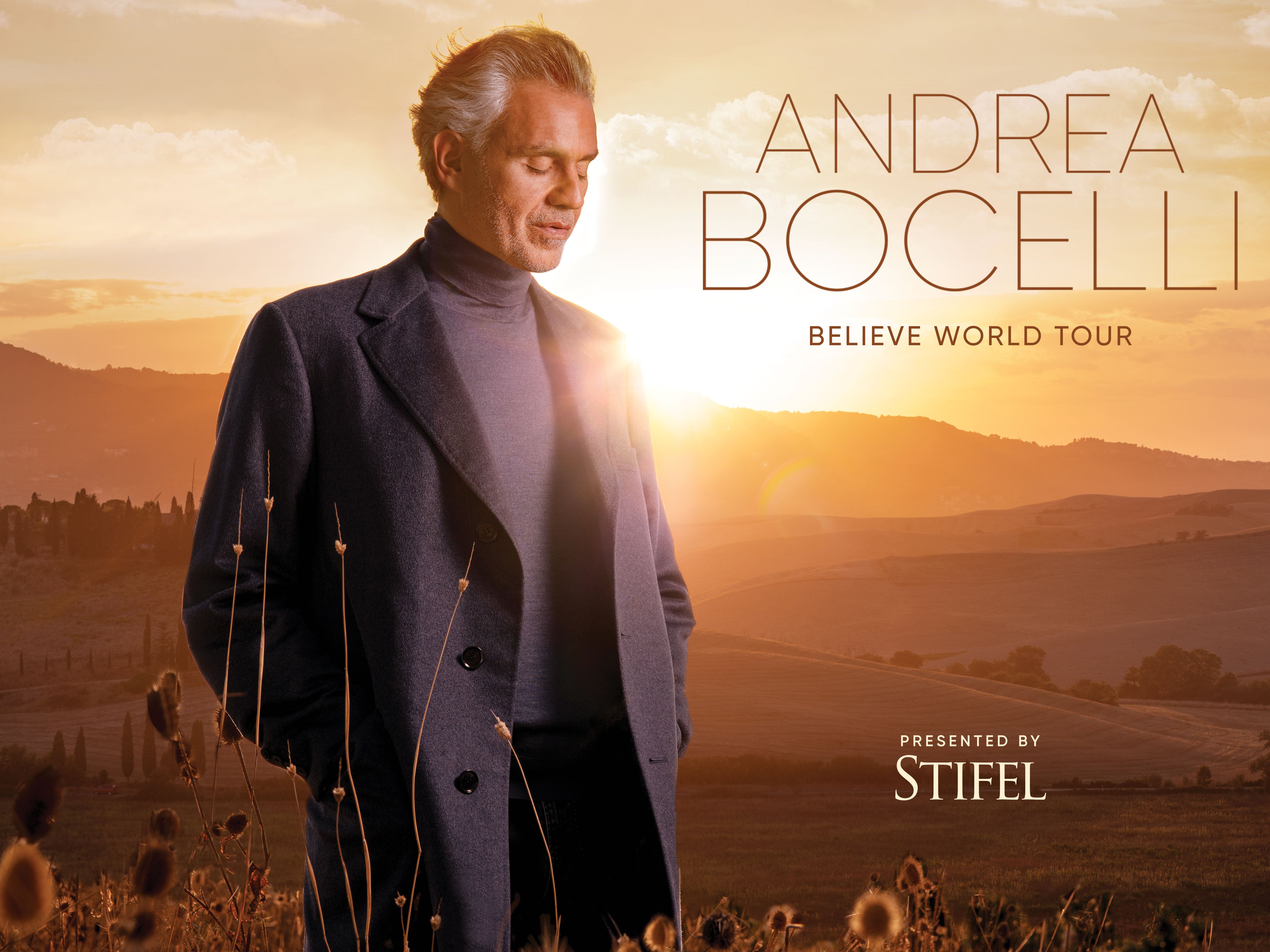 With The Houston Symphony 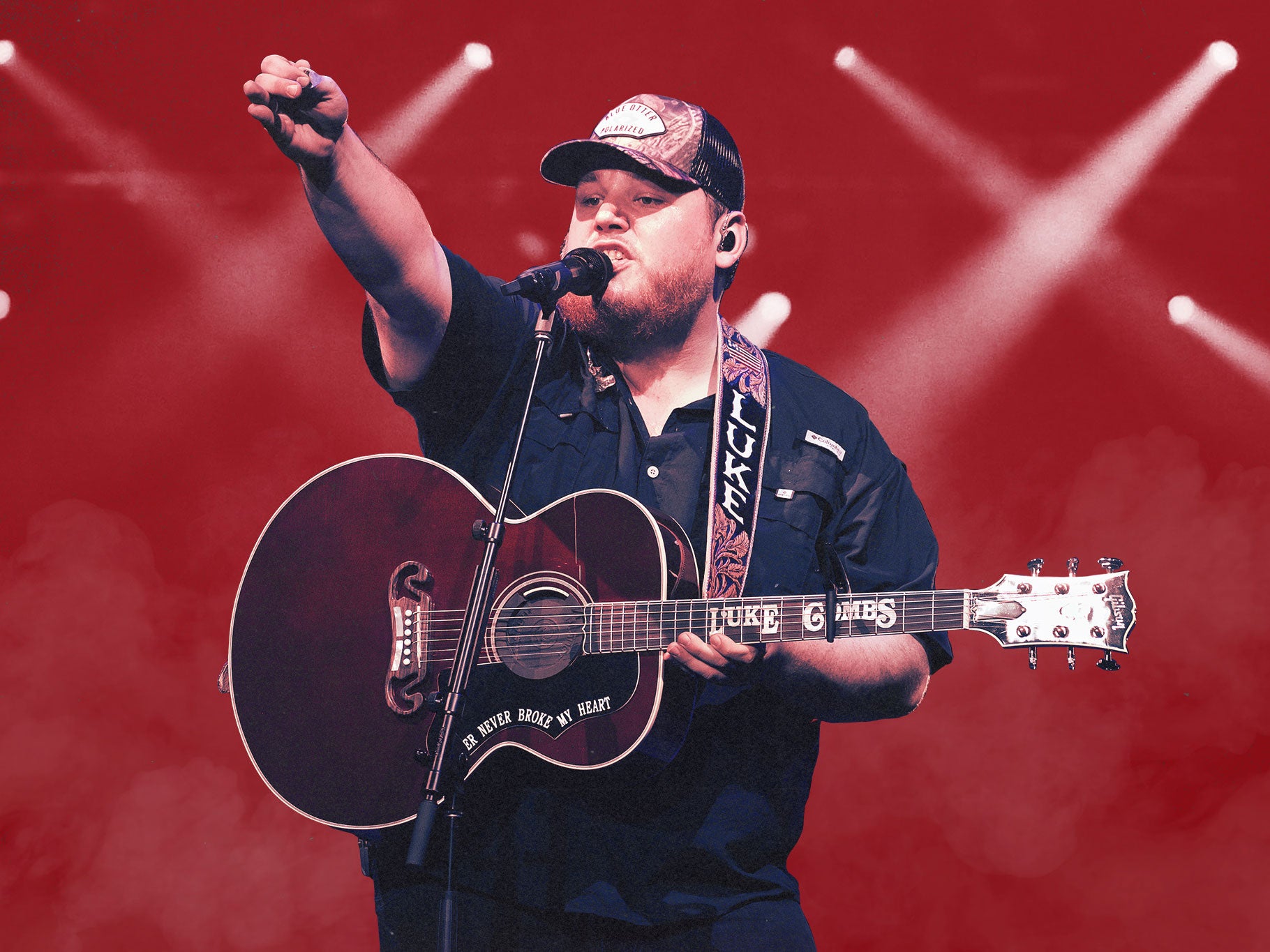 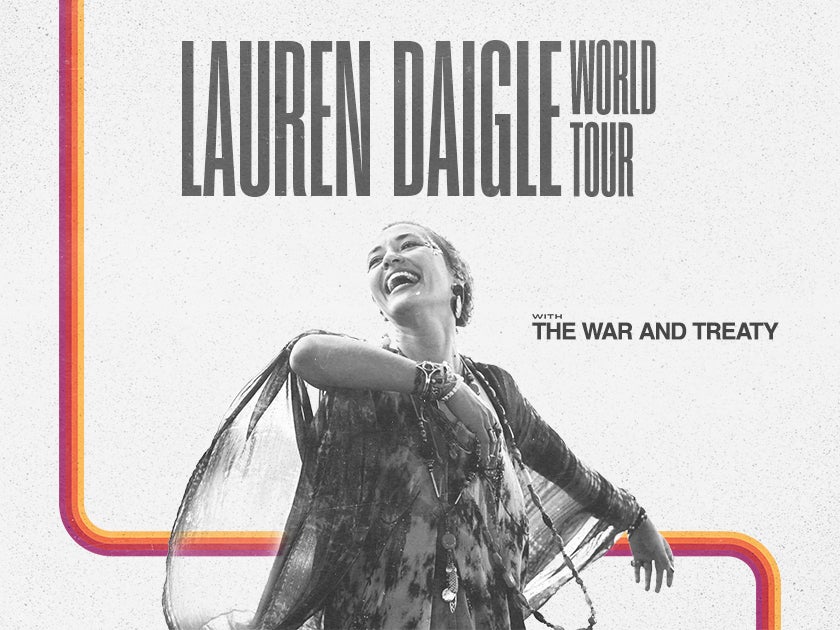 With The War And Treaty 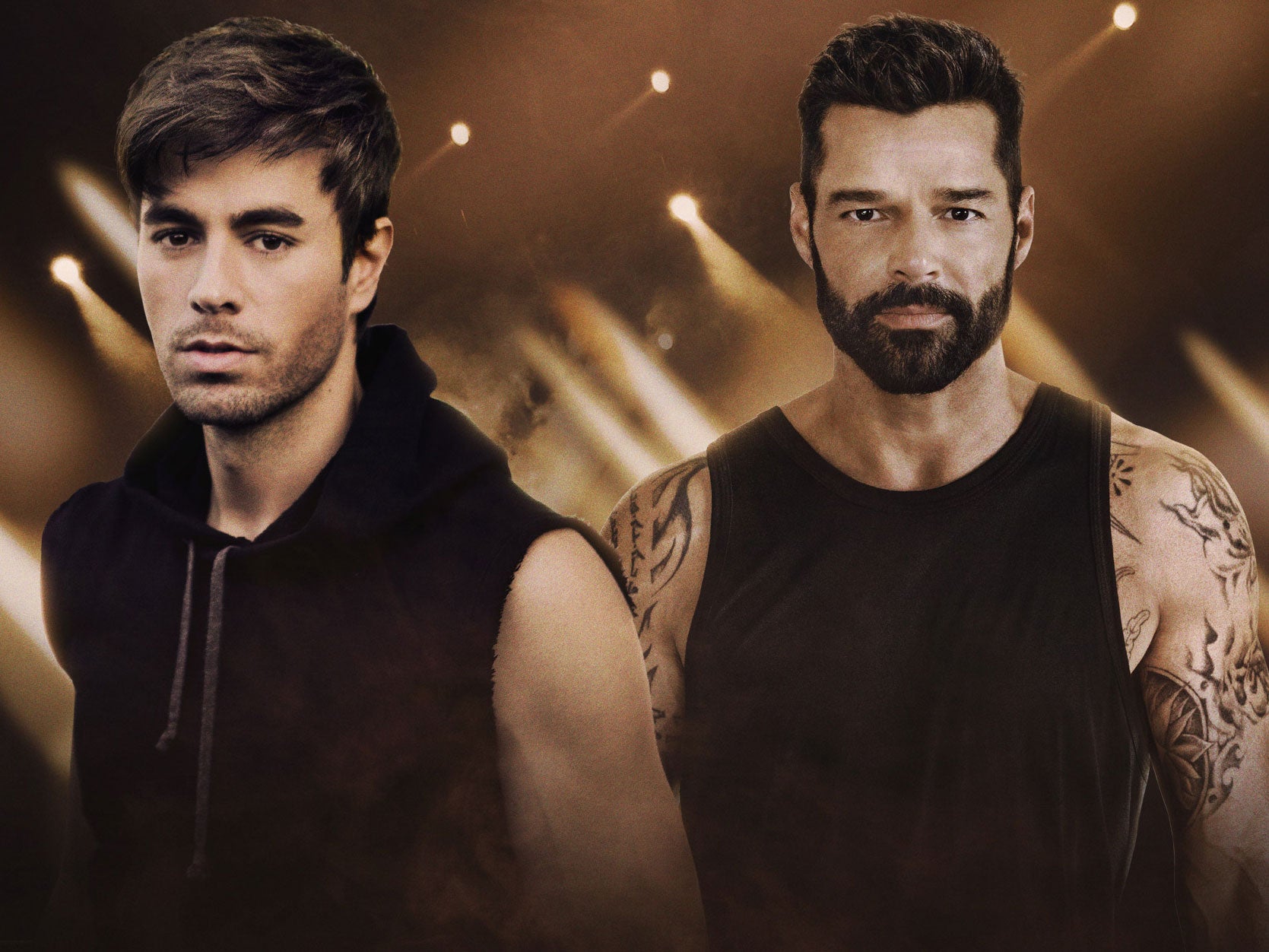 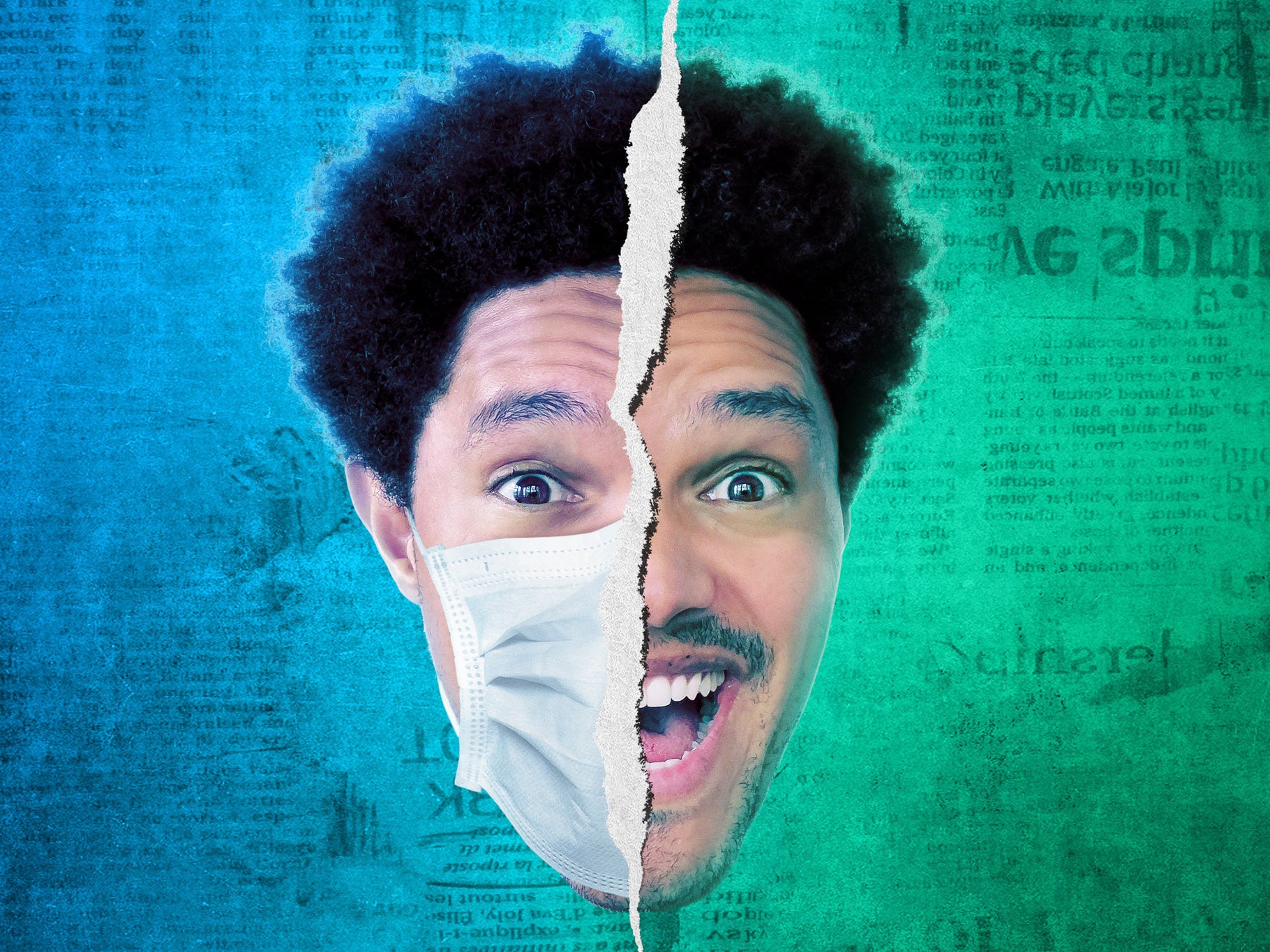 Back To Abnormal World Tour 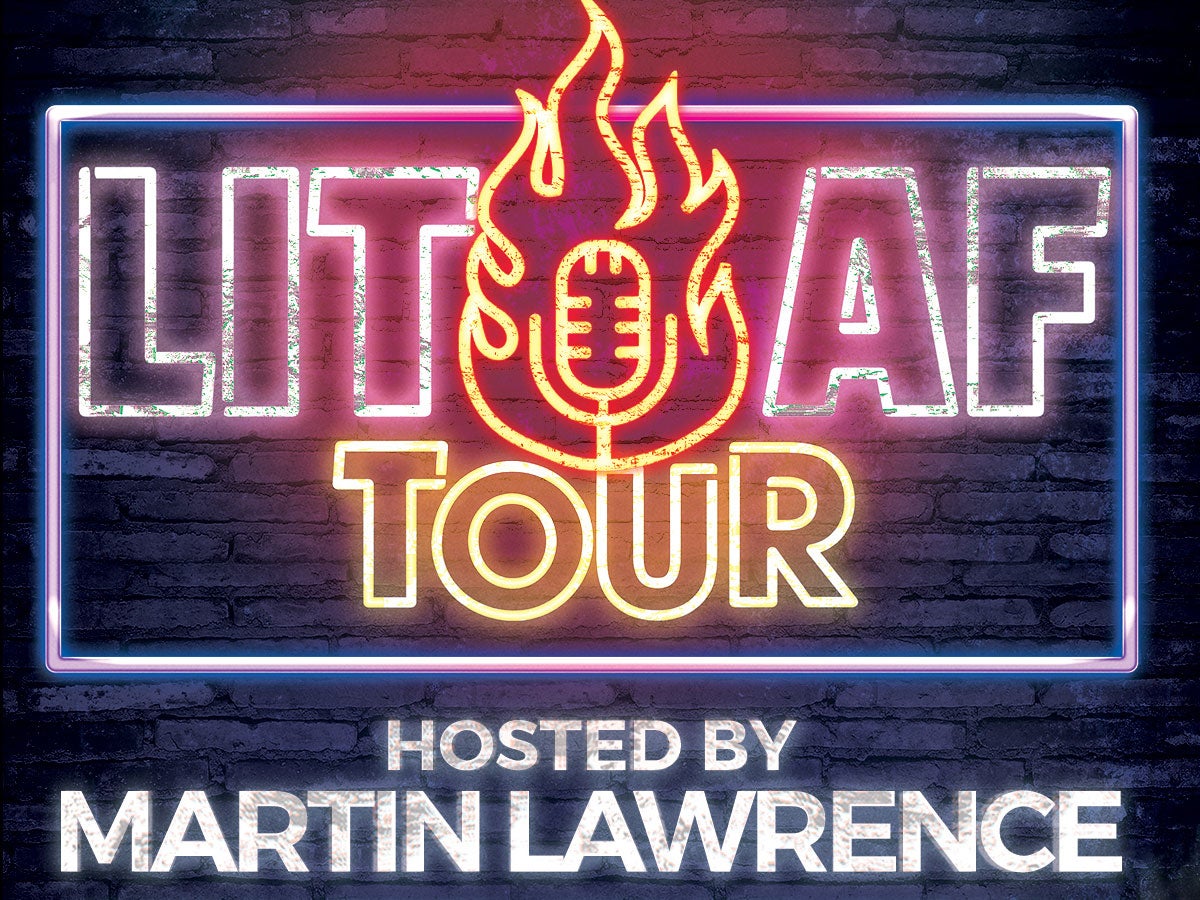 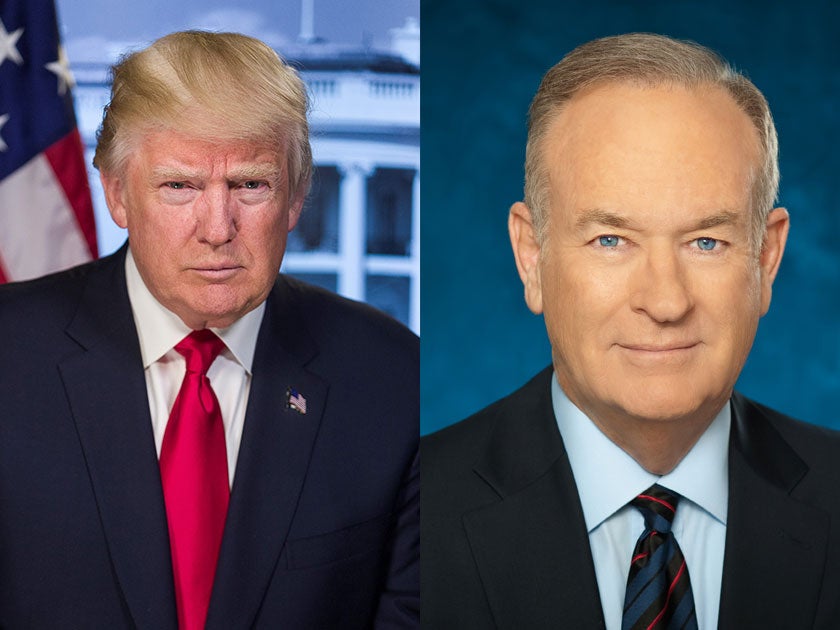 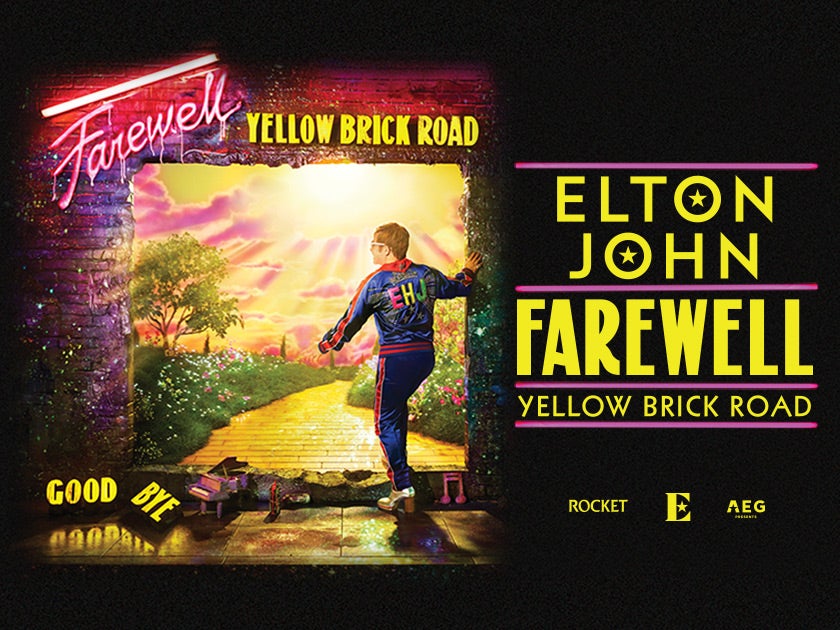 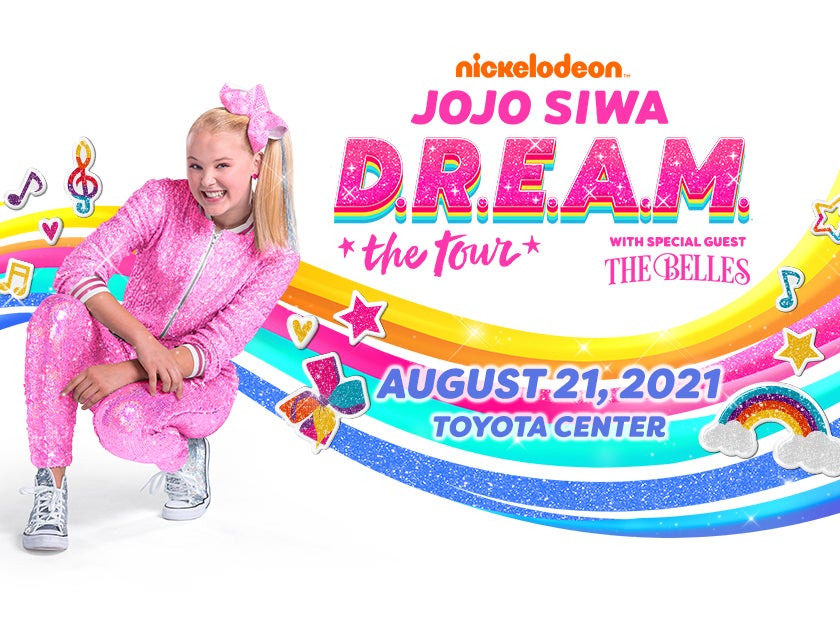